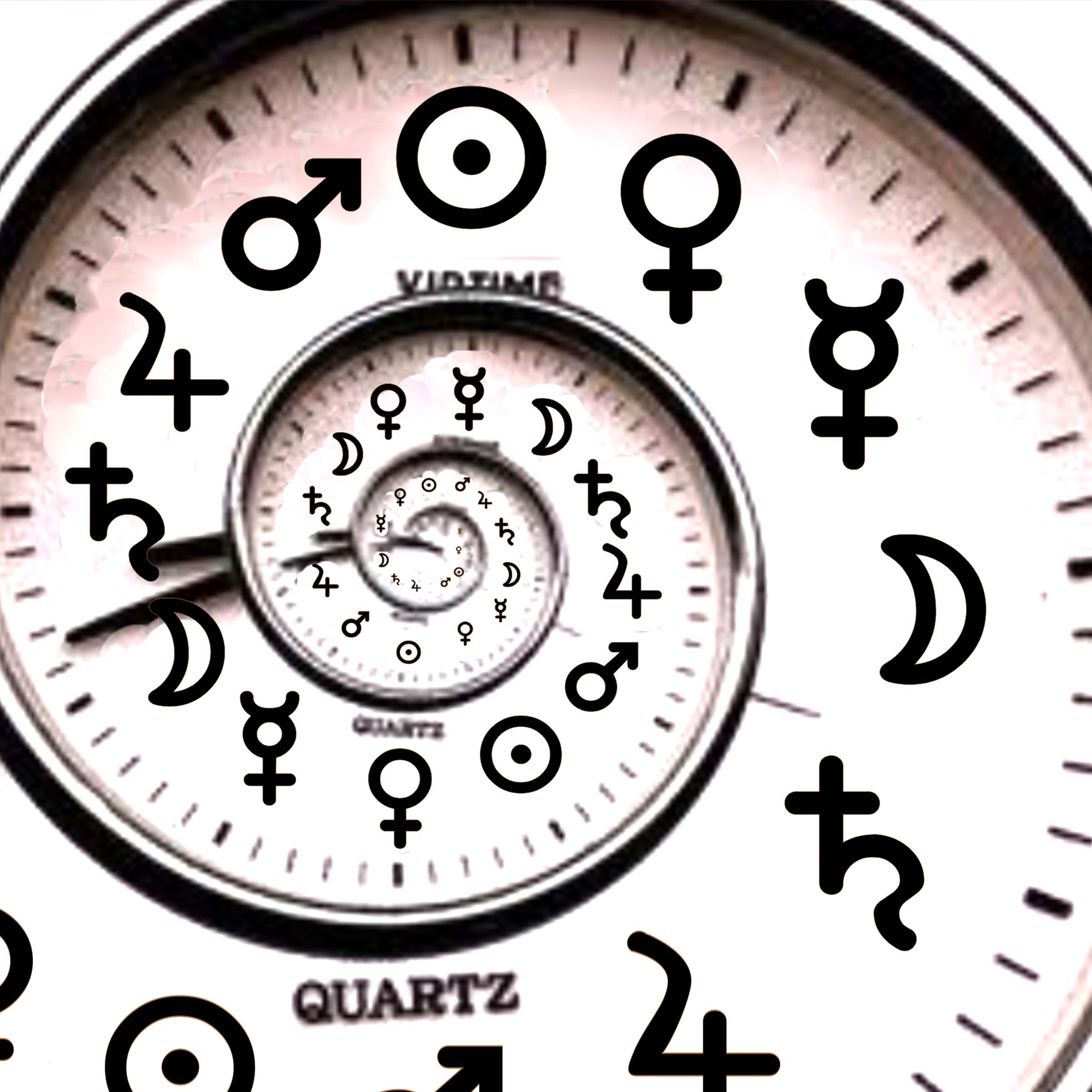 One ‘Kala’ of the Moon is called a ‘tithi’ in lunar calendar. In a layman’s language, it can be said that ‘tithi’ is a lunar day. There are 30 tithis altogether, comprising both bright lunar half and dark lunar half of a lunar month. Pratipada, Dwitiya, Tritiya, Chaturthi, Panchami, Shashthi, Saptami, Ashtami, Navami, Dashami, Ekadashi, Dwadashi, Trayodashi, Chaturdashi are common tithis in both the lunar halves. Apart from these, the lunar halves conclude with Purnima and Amavasya tithes, alternatively.

There are five types of tithis, namely, Nanda, Bhadra, Jaya, Rikta and Purna. Pratipada, Shashthi and Ekadashi tithis are called Nanda tithis. Dwitiya, Saptami and Dwadashi tithis are named as Bhadra tithi. Tritiya, Ashtami and Trayodashi tithis are defined as Jaya tithi. Chaturthi, Navami and Chaturdashi tithis are termed as Rikta tithi. And rest four tithis, Panchami, Dashami and Purnima/Amavasya tithis are known as Purna tithi. Combination of certain tithis with a particular day of the week is called Siddha tithis.

Elaborately, if Tritiya, Ashtami and Trayodashi tithi falls on Tuesday then it will be known as ‘Siddha tithi’. Likewise, when Dwitiya, Saptami and Dwadashi tithi comes on Wednesday, Panchami, Dashami and Purnima tithi combines with Thursday, Pratipada, Shashthi and Ekadashi tithi falls on Friday, Chaturthi, Navami and Chaturdashi tithi coincides with Saturday, they becomes particularly auspicious for fructifying (Siddhi) some important goal of a person.