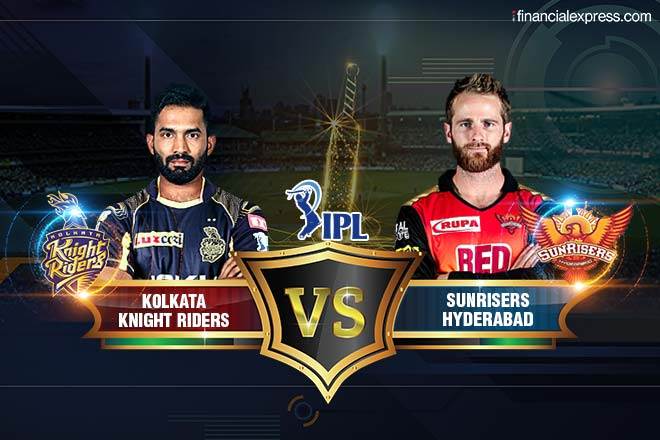 Today’s second T-20 cricket match is scheduled to be played between team Hyderabad and team Kolkata at 8 pm at Rajiv Gandhi International Cricket Stadium, Hyderabad. Scorpio ascendant will be rising in the sky at the time of starting of this match. Ascendant lord Mars is seen travelling powerfully with Ketu in Capricorn sign ideally in third house of efforts to boost the morale of the players of team Hyderabad during this match. Players of team Hyderabad will remain full of stamina and assertive vibrations will surround them to accumulate huge score that could be next to impossible for team Kolkata to achieve. On the other hand, opponent team Kolkata is seen influenced by planet Venus to allow the players of team Kolkata to show their level best performances during this match. Coincidentally transit of the Moon with Rahu might go against them and show them tough situation on the field and let team Hyderabad steal the show and become the winner of this match.