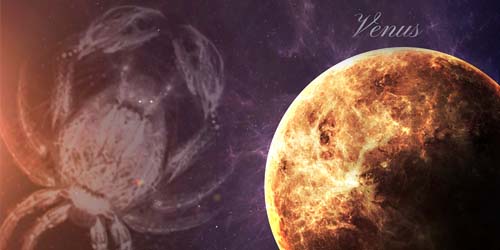 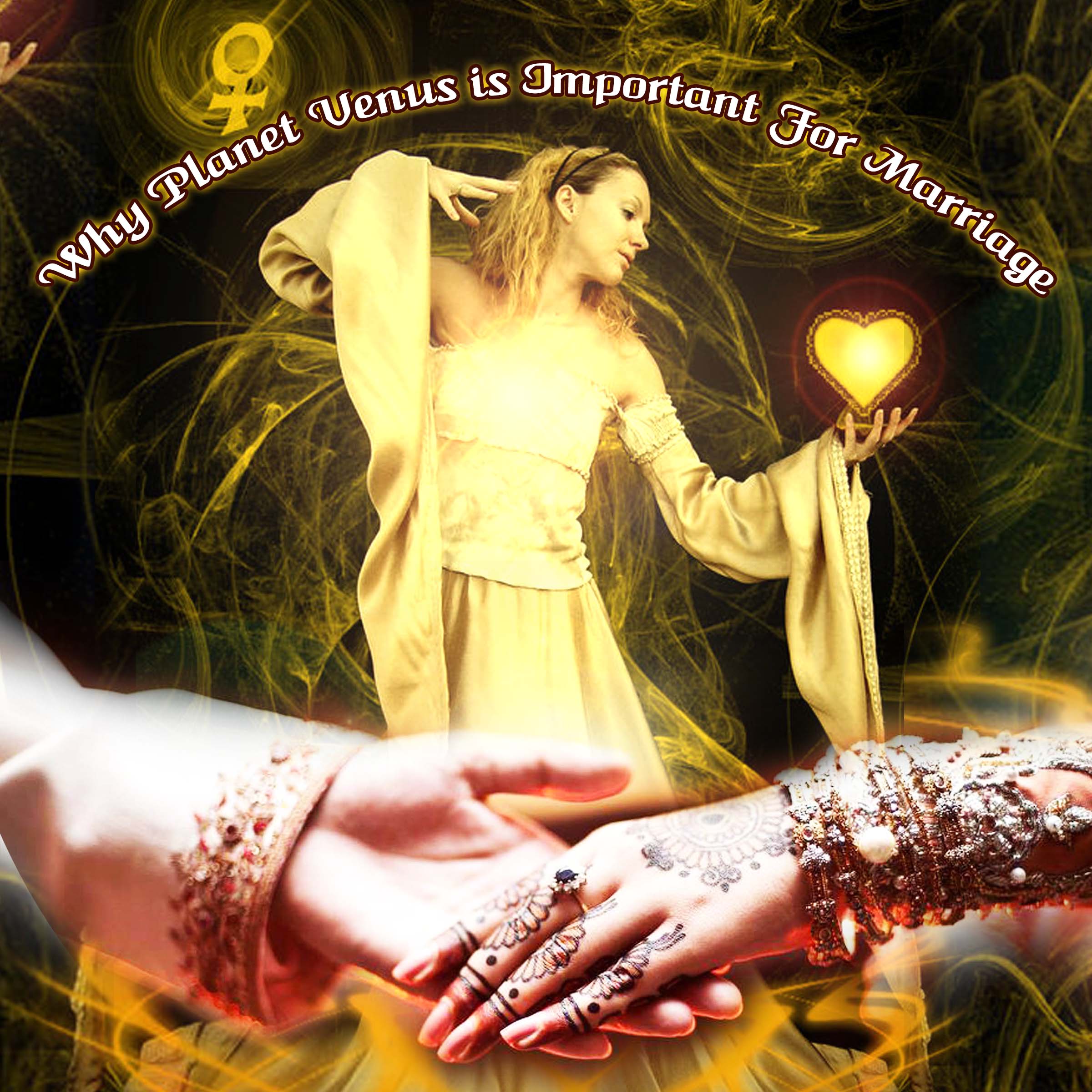 Planet of talent, Venus is entering in Cancer sign on 7 July 2016 to stay there till the end of this month. The Moon rules over Cancer sign and planet Venus maintains inimical relationship with luminary planets like the Sun and the Moon. This transit will bestow different results for different Moon sign people as per the placement and Venus’ ownership of houses in the native’s horoscope.

For Aries Moon sign natives, Venus owns the second and seventh houses. So, she becomes double ‘Maarak’ for Arians. This transit to fourth house might be good for them and increase in materialistic comforts and luxuries might be possible. Deriving happiness from family members is another significant feature of this transit. New vehicle may come to multiply convenience as well as enjoyment for the native.

Venus herself is the ruler of Taurus sign and by this transit she will enter into third house in the horoscope of a Taurean to ensure luxurious and long distance journey for a short duration. The ninth house of luck will be receiving auspicious aspect of Venus to ensure unconditional support from lady luck to proceed ahead in life and acquire allround success.

Venus owns fifth and twelfth houses in the birth chart of Gemini people. Fifth house stands for higher education, artistic talents and children whereas twelfth house denotes expenditure, foreign countries and confinement. Transit of Venus in the second house of Geminians indicates foreign link with educational pursuits and expenditure in this regard. Those who are in artistic field might get a golden opportunity to showcase their talent in a bigger arena with foreign connection for a reasonably long period of time.

Fourth and eleventh houses comes under the rulership of planet Venus in the horoscope of a Cancer native. Fourth house denotes residence, vehicle, friends, mother and materialistic comfort and eleventh house stands for financial gains and recurring income of the native. So, transit of Venus into Cancer sign will remain blissful for Cancerians and unexpected financial gain through his or her talent is quite possible.

For the natives of Leo Moon sign, Venus governs third house as well as tenth house. Third house stands for younger siblings, efforts, courage and luck of spouse and professional matters are to be judged from tenth house. By this transit move, Venus will enter the twelfth house indicating foreign connections with professional affairs. Expenditure on these grounds is also a possibility.

The houses of finance and luck come under the jurisdiction of planet Venus for the natives of Virgo Moon sign. So, entrance of finance house lord into the house of income denotes financial windfall for the Virgo people to wash out existing worries about money matters. Being the lord of the house of luck this beneficial transit is becoming more auspicious for them. At the time of this transit eleventh house, the Moon is also present in Cancer sign for a few hours to make it sure for the Virgo people.

Libra sign is the ‘MoolTrikona’ sign of planet Venus and by this transit She is entering to the house of profession to bring wonderful changes and enjoyable atmosphere there. Being the lord of eighth house also these changes might become more exciting than expected also for Libra people. Those who are looking for a suitable change in their current job may get an exciting offer to their delight. In addition to that there might be significant improvement in the domestic atmosphere also.

For the natives of Scorpio Moon sign Venus rules seventh and twelfth houses, both of them are not considered as good houses in any horoscope. Seventh house is ‘Maarak Sthaan’ and twelfth house denotes expenditures. So, lord of these houses, Venus is entering to Cancer sign in the house of luck in the horoscope of Scorpio people is not indicating a spectacular outcome.

Sagittarius Moon sign people will have Venus in the eighth house when She will enter into Cancer sign. Being lord of the sixth house and eleventh houses and enemy of Jupiter, Venus is not an auspicious planet for Sagittarius people. Although placement of sixth house lord in eighth house forms ‘Veepreet Raaj Yog’ yet it will not be a positive transit. Financial obstacles might arise without a notice to upset scheduled plans of near future.

Capricorn Moon sign natives are going to enjoy enhancement in their social reputation and increase in popularity may be there when planet Venus will occupy Cancer sign in transit. Being the most auspicious and ‘Yoga Kaarak’ planet for Capricorn natives, placement of Venus in Cancer sign might bring significant breakthrough in socio-domestic sector of them. Venus rules fifth and tenth houses in the horoscope of Capricorn people. This transit will be favourable for students also as fifth house stands for higher education and artistic endeavours.

Venus is the most fortunate and ‘Yoga Kaarak’ planet for Aquarius Moon sign people also. But by entering into Cancer sign in transit planet Venus will be occupying the sixth house of struggle, which is not a very comfortable place for planet Venus. On the positive side, it could give expenses in luxurious pursuits, renovation of house, changing the interiors and like this.

Entrance of Venus planet into Cancer sign will be fairly good for students and those who are engaged in artistic field as Cancer sign falls in the fifth house for the Pisces Moon sign natives and fifth house stands for studies and talent. Ruler of Cancer sign, the Moon represents mind and creativity that comes from within the mind of a person, precisely.