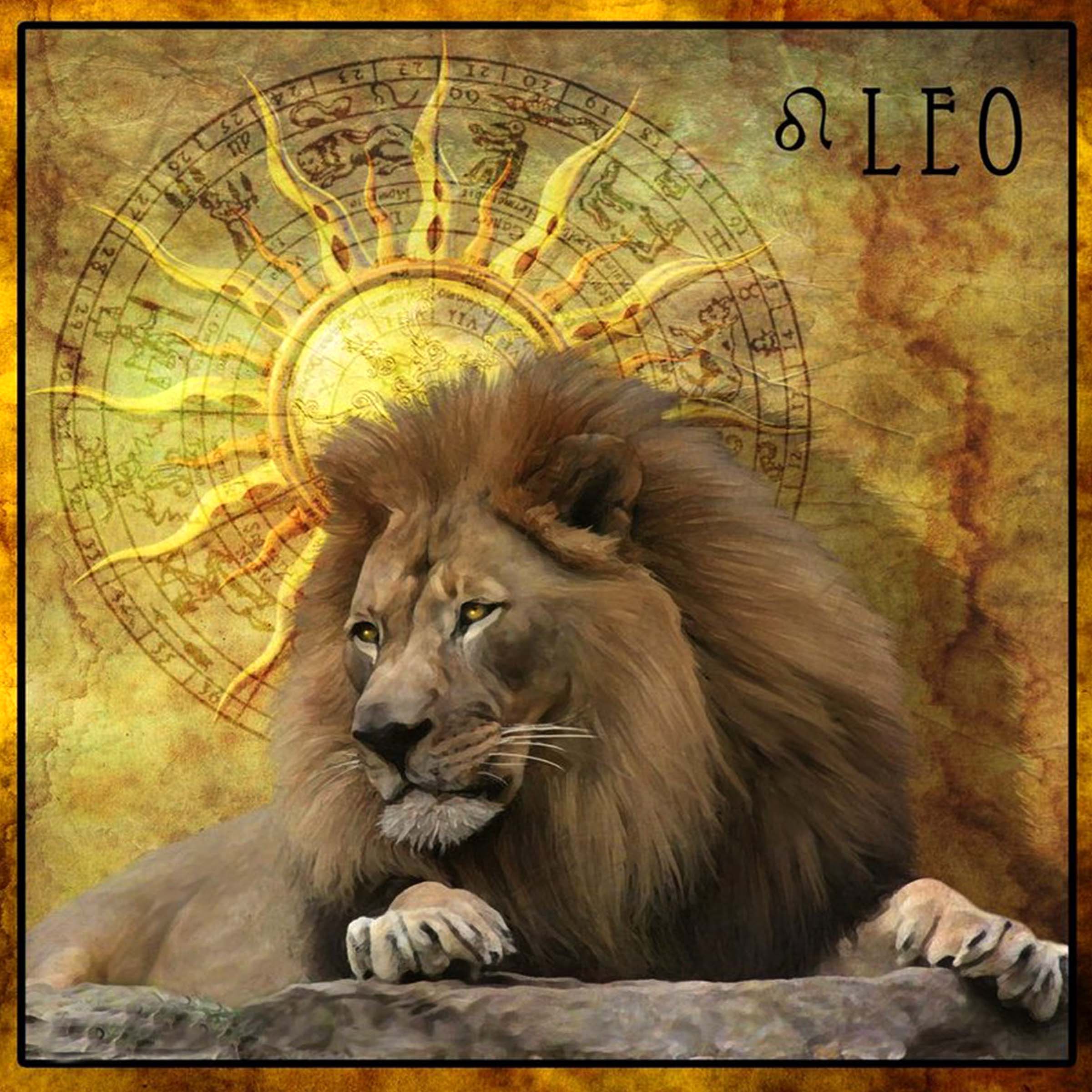 Three planets, namely, the Sun, Mars and retrograde Mercury are going to be associated in Leo sign on 27 August 2017 to stay together till 16 September 2017. Fifth sign of the zodiac, Leo, is a fiery sign. The Sun, ruler of Leo sign, is a fiery planet too and Mars is another fiery planet. All these three planets are disposing powerfully together in Leo sign because the Sun is occupying His own sign.

Planet Mars has just came out of His debilitation sign to become powerful in His friendly sign Leo. Mercury becomes exulted in Virgo sign but here in Leo sign Mercury is going to be exulted and thus, also becoming powerful by virtue of being “Uchchabhilashi” ( उच्चाभिलाषी ) . On the other hand, because of proximity to the Sun, both the planets, Mars and retrograde Mercury are in combust state ( अस्त ) during these days.

As a result, this association of three planets in the sky is not predicting any auspicious result, rather it could result into negative or destructive results, like losses of life or properties due to fire or blast type of terrorist activities might get a boost during this transit period. Retrograde motion of Mercury is going to heighten the inauspicious outcome of this transit as planet Mercury rules our intellectual abilities. As the Sun represents the government authorities, so, there might be some incident, which might put the government or people in higher authorities in an uncomfortable position.