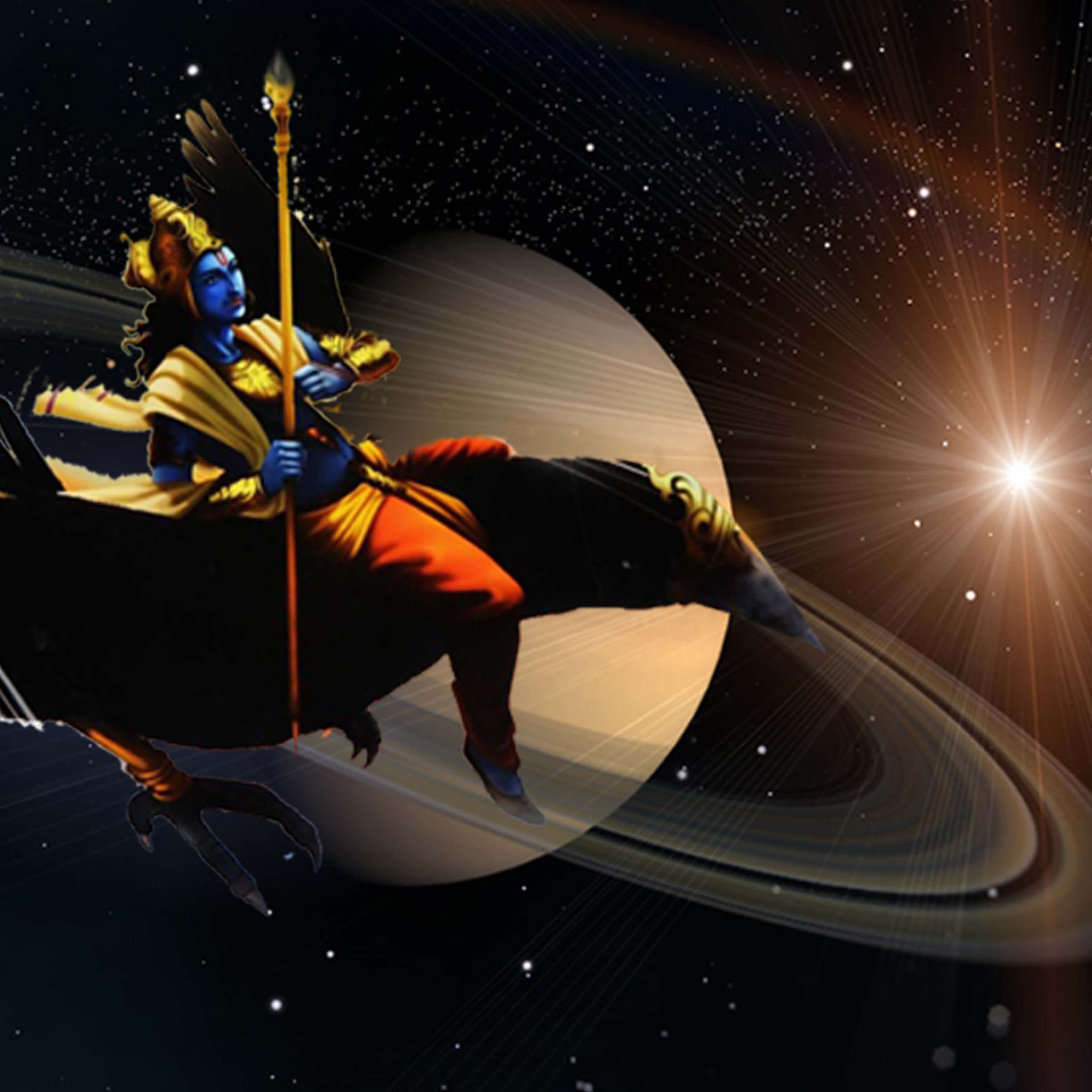 Scorpio is a watery sign governed by aggressive planet Mars. It is the eighth sign of our zodiac also. Saturn is not very comfortable here. But since the eighth house stands for mysterious happenings, further studies and deep level of spirituality also, this transit could produce spectacular results for researchers and seekers of spiritual refuge.
During the period, when Saturn enters into Scorpio sign, its lord Mars is present in Gemini sign to create an unfavourable and inauspicious ‘Shadhaashtak Yog’, which means Saturn will be in sixth house from Gemini and Mars will be in eighth house from Scorpio, with the Sun and Mercury. Moreover, planet Mars will remain in combust condition from 31st May 2017, at 16.53 PM till 17 September 2017, till 09.47 AM. This configuration of two hard core malefic planets is not at all an auspicious transit from any angle. There might be tensions and sufficiently provocative incidents in border areas. Terrorists might try to disturb the law and order to a certain extent.

Gemini is an airy sign so air safety measures should be exercised very strictly during this transit period to minimise the possibilities of damages and destructive incidents by the unscrupulous elements. Also, since, the Sun is present with Mars, therefore, the government authorities and military top brasses are advised to remain alert so that they are in a position to face any unforeseen circumstances during this transit period. Finally, the transit of Mars to Cancer sign on 11 July at 14.58 PM might bring some relief for the top officials of government machinery and further, the Sun’s transit to Cancer sign on 16 July at 16.24 PM will bring assertive changes in the ongoing scenario opening new avenues for betterment.

This transit will be particularly inauspicious for the natives of Aries, Gemini, Scorpio and Capricorn Moon signs. Aries people should exercise extra precaution as Saturn will be transiting in the inauspicious eighth house. For the natives of Gemini Moon sign, Saturn will be in the sixth house of struggle which will increase struggle and competition. For Scorpio Moon sign natives Mars will be there in unfavourable eighth house with the Sun and Mercury. And finally, for the natives of Capricorn Moon sign, Mars will be in sixth house along with the Sun and lord of sixth house, Mercury.