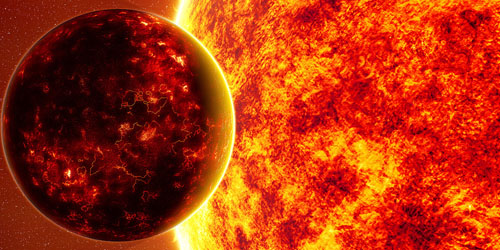 The Planet Mars has entered into His own sign Scorpio on 20 February 2016 but from 17 April 2016 onwards, it is moving through retrograde motion in His own sign Scorpio. As it continues to move in the indirect motion, the planet, Mars, will enter Libra sign on 17 June 2016. During the Mars transit into Scorpio sign that took place on 20 February this year, an undesirable association of the planet Mars with Saturn had taken place as Saturn was already present in Scorpio sign. 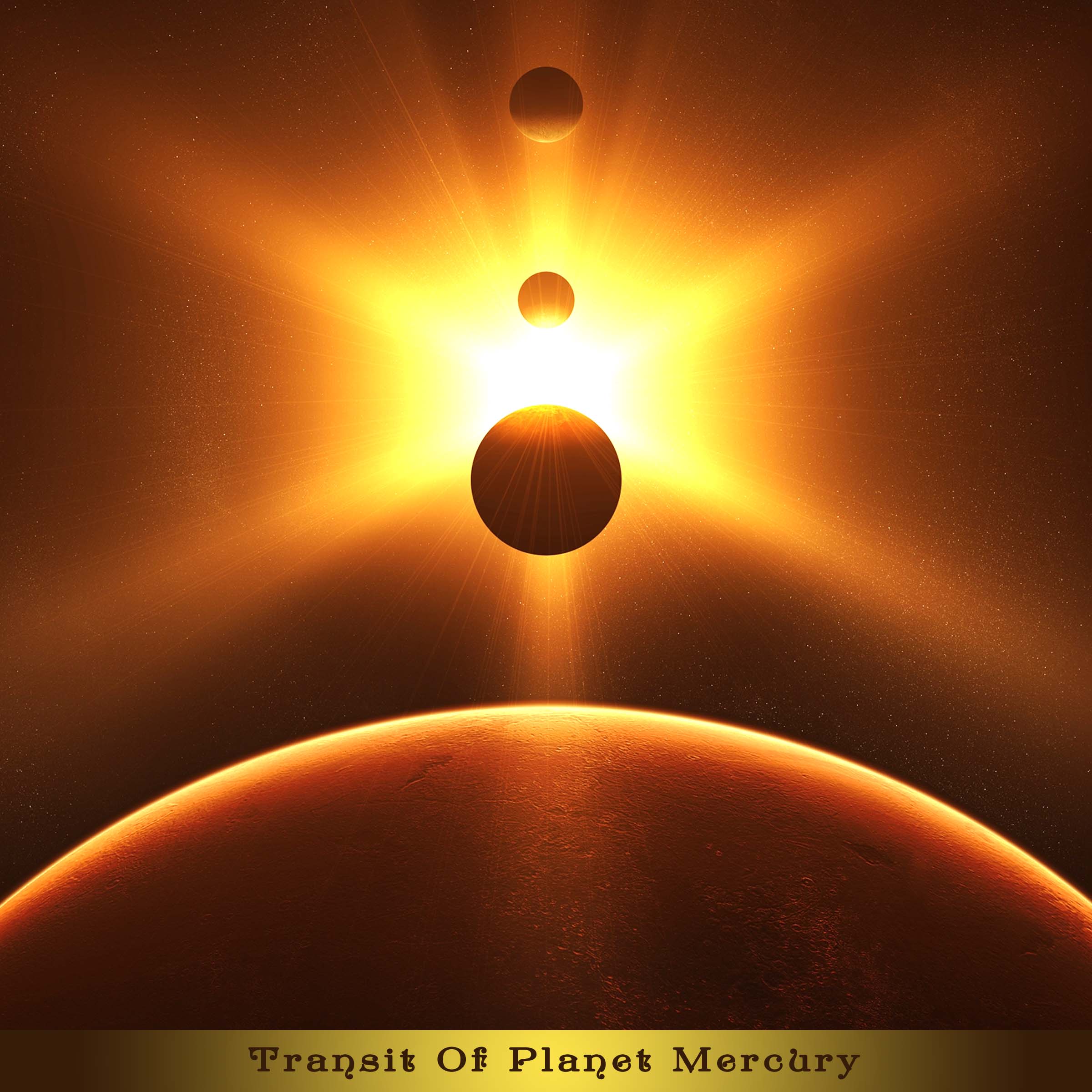 In Vedic Astrology, this conjunction of the planet is not considered to be an auspicious association as these two planets are exactly opposite by nature. But with the transit of Mars into Libra sign, the inauspicious combination of these two powerful planets will be over. According to the Classic Books of Astrology, a naturally malefic planet tends to become beneficial when it assumes retrograde motion. And as per the astrological rule, planet Mars will become positive and once He (in retrogression) transits into Libra sign, the zodiac signs will be positively influenced. From Libra sign, Mars will aspect His ‘MoolTrikona’ sign Aries, which would be an auspicious phenomenon (शुभ गोचर) in the cosmic council of planets. It is also mentioned in our Ancient Astrological Scriptures that when a malefic planet owns a ‘Kendra’ house (केंद्र भाव) and occupies another ‘Kendra’ house then it becomes a benefic planet.

According to this rule, Mars in Libra sign will turn into an auspicious planet to offer assertive results for people, in general. This transit will be particularly auspicious for the natives of Leo and Sagittarius Moon signs as placement of planet Mars will be in Trine houses (त्रिकोण भाव) for the natives of these signs. Natives of the Pisces Moon sign are advised to take special care about their health as this transit is going to happen in the inauspicious eighth house and might not be too beneficial for them. On 30 June 2016 at 5.09 am planet Mars will assume direct motion and will again enter into Scorpio sign on 12 July 2016 at 14.19 pm.