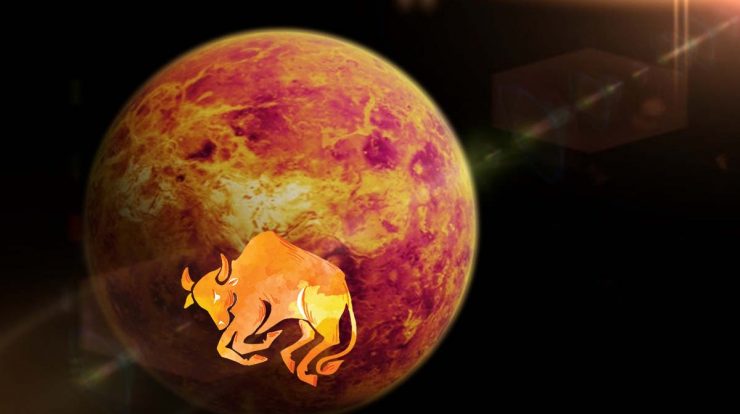 Artistic planet Venus is going to be there in Her own sign Taurus, on the 28th of March,

to become most powerful and offer positive results.

Taurus is the own sign of Venus and thus She will strongly disposed of here.

Venus spends approximately 28 days in a sign, but, at this time,

which is the reason behind this unusual transit.

For Virgo, Capricorn, and Aquarius Moon signs, Venus will offer auspicious results for sure.

Natives of Virgo Moon Sign may expect spectacular changes at their job front as this transit is happening in their ninth house of luck to show them brighter days.

Placement of finance house lord Venus, in the ninth house,

a strong ‘Yog’ formed to allow them to rise and shine in their career.
Talk to Astrologer

to let them receive an ample amount of monetary support from every corner of the room.

Long-distance travel is a prominent feature of this transit to their delight.

as this transit is happening in their fifth house of talent to boost their prospects of flourishing.

in Capricorn sign itself is an auspicious result giving planetary placement for them.

As because this transit is taking place in a ‘Kendra’ fourth house,

Aquarius Moon sign natives can see enhancement in luxurious pursuits, and wide fame indicated for them.

Being the rulers of the fourth house and ninth houses, Venus is the most auspicious planet for them and expected to break

the barriers and constraints to help them to emerge as a prominent personality in their known circle.

To know about the results of this transit for the rest of the Moon signs, click here.