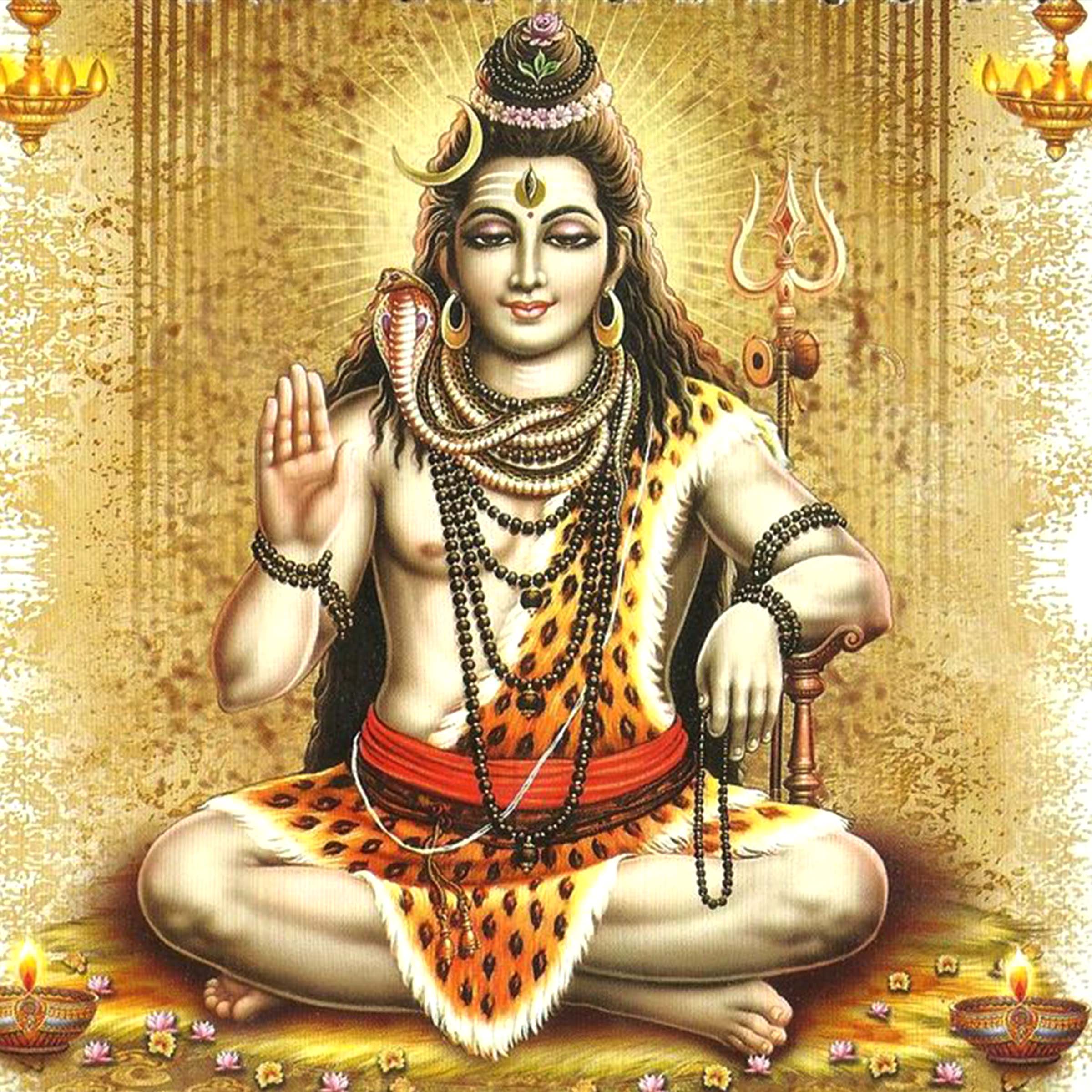 Lunar Shravan month begins when the Moon crosses Purnima tithi of Ashaadh month, i.e., the third month of our Hindi calendar. This month, it is going to begin on 10 July this year. It is also known as month of ‘Lord Shivjee’. In our Hindu mythology, Shravan month has a very unique spiritual and religious importance and it is considered as the best month to worship and please Lord Shiva. Devotees of Lord Shiva go very long distance on their foot to bring holy ‘Ganga Jal’ and come back by walking again to pour it on ‘ShivLingam’ on the Krishna Chaturdashi tithi of this month. This ceremony is popularly known as ‘Kanvar Yatra’ among people. This year this auspicious day is to be celebrated on Friday, 21 July 2017. On the full Moon day, the last tithi of Shukal Shravan month ‘Jhulan Yatra’ of Lord Krishna and Radharani is celebrated across India and abroad along with ‘Raksha Bandhan’. This year this festival is going to happen on Monday, 7 August 2017.

Solar Shravan month starts when the Sun enters into Cancer sign. This year it is going to happen on Sunday, 16 July 2017. This auspicious day is observed as Shravan Sankranti and people of Hindu religion take holy dip in pious rivers and gives alms as per their capacity to earn virtue.

The Moon is given the status of queen in the celestial council of planets in the zodiac. Cancer sign is ruled by the Moon, who enjoys the status of queen in the cosmic council of planets, with whom the Sun maintains a very friendly relationship. However, the Sun rules the fifth sign in the natural zodiac and fifth house is one of the very auspicious ‘Trikona’ houses in the horoscope. So, presence of the Sun, fifth house lord, in the fourth house, a ‘Kendra Sthaan’, in Cancer sign create a very powerful ‘Raaj Yog’ in the zodiac. This ‘Raaj Yog’ fructifies for the natives of Aries and Scorpio Moon signs, where this ‘Kendra-Trikona Raaj Yog’ will be formed. ‘Trikona’ houses are considered as “Lakshmi Sthaan” and ‘Kendra’ houses are known as “Vishnu Sthaan”, as per Hindu System of Vedic Astrology. Combinations of these house lords form a very strong ‘Wealth Producing Yog’ for the native.

On the other hand, transit of the Sun into Cancer sign has a close relation with rainy season. In the Hindu Calendar, Ashaadh and Shravan months are considered as rainy reason. Cancer is very much a watery sign and it rains heavily when the Sun travels through these signs.