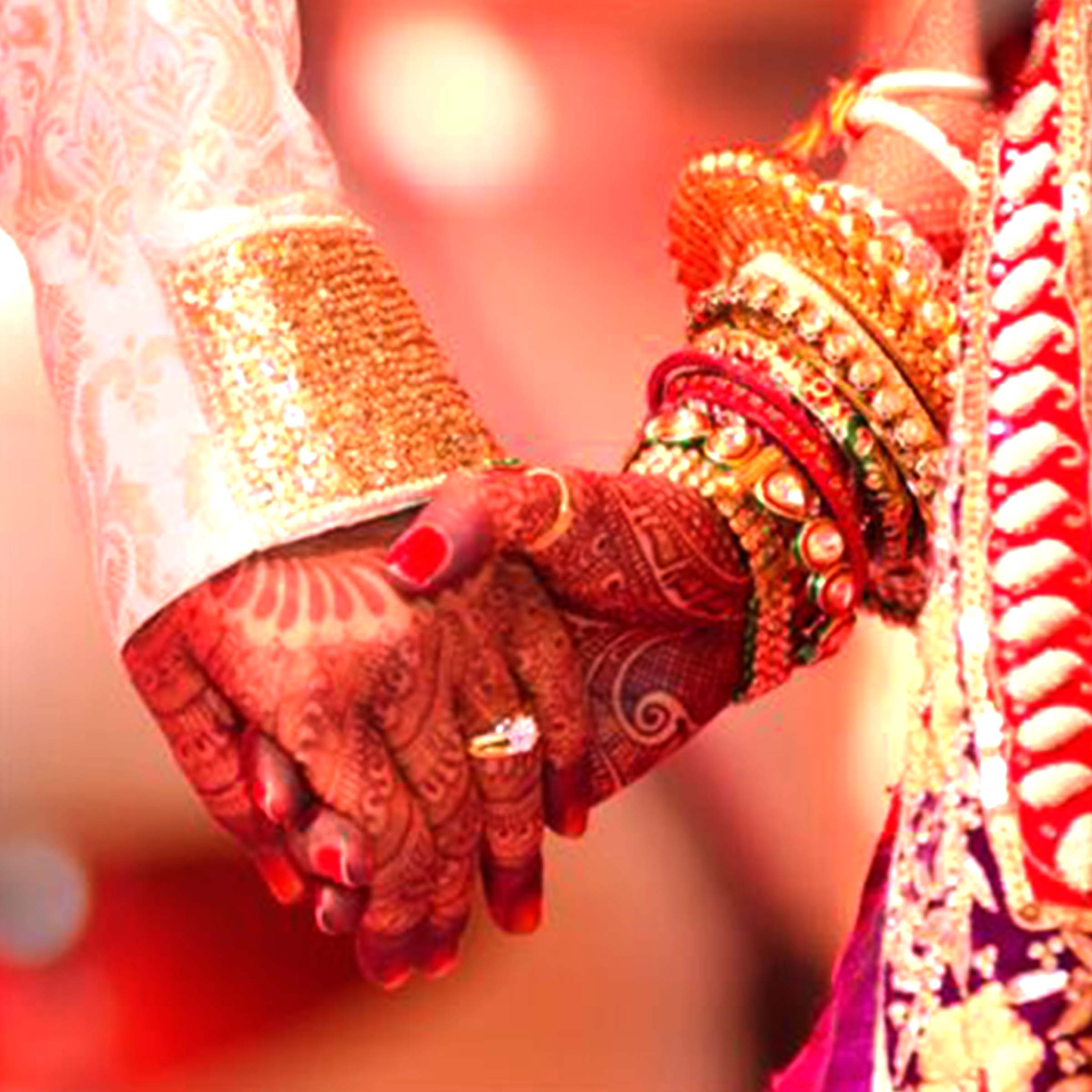 Mars is energetic, courageous, bold and spontaneous by nature and is better known for His aggressive and impatient nature. He is not ready to wait for anything in this world. He has been assigned with the position of commander-in-chief in the planetary council of the zodiac. In the Hinifi language, He is called ‘Mangal’ which literally means “auspicious” which is quite contradictory to its characteristics as he is considered to be a malefic planet in astrology. He has two signs to rule over. First one is Aries, the very first sign of our zodiac and another one is Scorpio, the eighth sign of the zodiac. Aries is a fiery sign whereas Scorpio is a watery sign. Because of His fiery nature it is believed that Mars causes separation from loved ones, especially in marriage, from spouse.

In astrology, there are certain houses in a horoscope, placement of Mars in those specific houses is not considered as auspicious for happiness in married life and chances of separation, whether temporary or permanent, arises by presence of Mars in those houses. Depending upon the condition of Mars and affliction of other malefic planets on Mars, it could result in death of the one of the partners also. To be precise, first house, fourth house, seventh house, eighth house and twelfth houses are not good to be occupied by planet Mars in the horoscope of an individual to enjoy uninterrupted marital bliss. It is mentioned in our ancient astrological scriptures, if Mars is placed in His exultation sign Capricorn, or occupying His MoolTrikona sign Aries, or even if He is there in His own sign Scorpio, then Mars does not creates ‘Mangal Dosh’. But if Mars is in His debilitation sign Cancer and there is negative aspect of Saturn or Rahu on Mars then it could result in severe damage in happiness of married life. Divine aspect of the most auspicious planet of our zodiac, Jupiter, helps to reduce the destructive impact of negatively afflicted Mars. Combust condition of Mars also renders inauspicious results.

While matching two horoscopes for the purpose of marriage, an astrologer looks precisely for cancellation of ‘Mangal Dosh’. If the boy and girl both has Mars present in any of the above specified houses, then the effect of ‘Mangal Dosh’ gets nullified and then it could be advised to proceed for matrimonial alliance. Of course, other vital factors like ongoing and forthcoming Dasha periods and placement of other planets in both the horoscopes are also to be taken into consideration properly during the process of matchmaking by an astrologer.

A few remedies are commonly advised by the astrologers to reduce or nullify ‘Mangal Dosh’. ‘Kumbh Vivah’ is one remedy very frequently suggested by Panditji. It is known as ‘Ghat Vivah’ also. Another remedy is getting the girl married with Peeple tree or with ‘Shaligram Shila’, i.e., Vishnu Bhagwan to nullify the negative impact of ‘Mangal Dosh’. Wearing red coral stone is also suggested by knowledgeable astrologers to pacify negative Mars and enhance positive results.