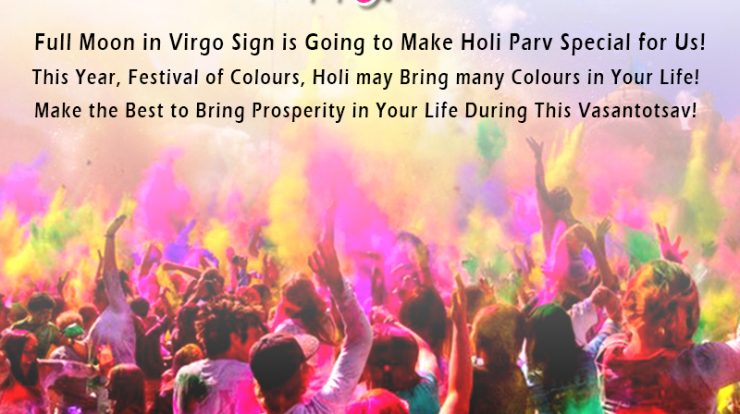 Festival of Colours, Holi, is going to be celebrated on 21st March this year. Basically, it is a Hindu festival observed on Full Moon day of Phalgun month of Hindi Calendar. Lord Krishna is very closely associated with this festival as it is mentioned in Hindu mythological stories that Shri Krishna played with colours with His 16,000 Gopinis in Vrindavan on this tithi.

Later on, this festival is adopted and accepted by almost everyone in India to make it a celebration of all cast and communities, irrespective of their religions. People throw colours, both, wet and dry, to each other while singing devotional songs of Lord Krishna and make rounds on the roads of their localities.

The evening before Holi, people collect woods and flammable items and burn them at an open space to be known as ‘Holika Dahan’. It is signified as burning all those unwanted and unsolicited materials of our lives to make it a new beginning from the next morning with freshness and a toxic-free atmosphere around.