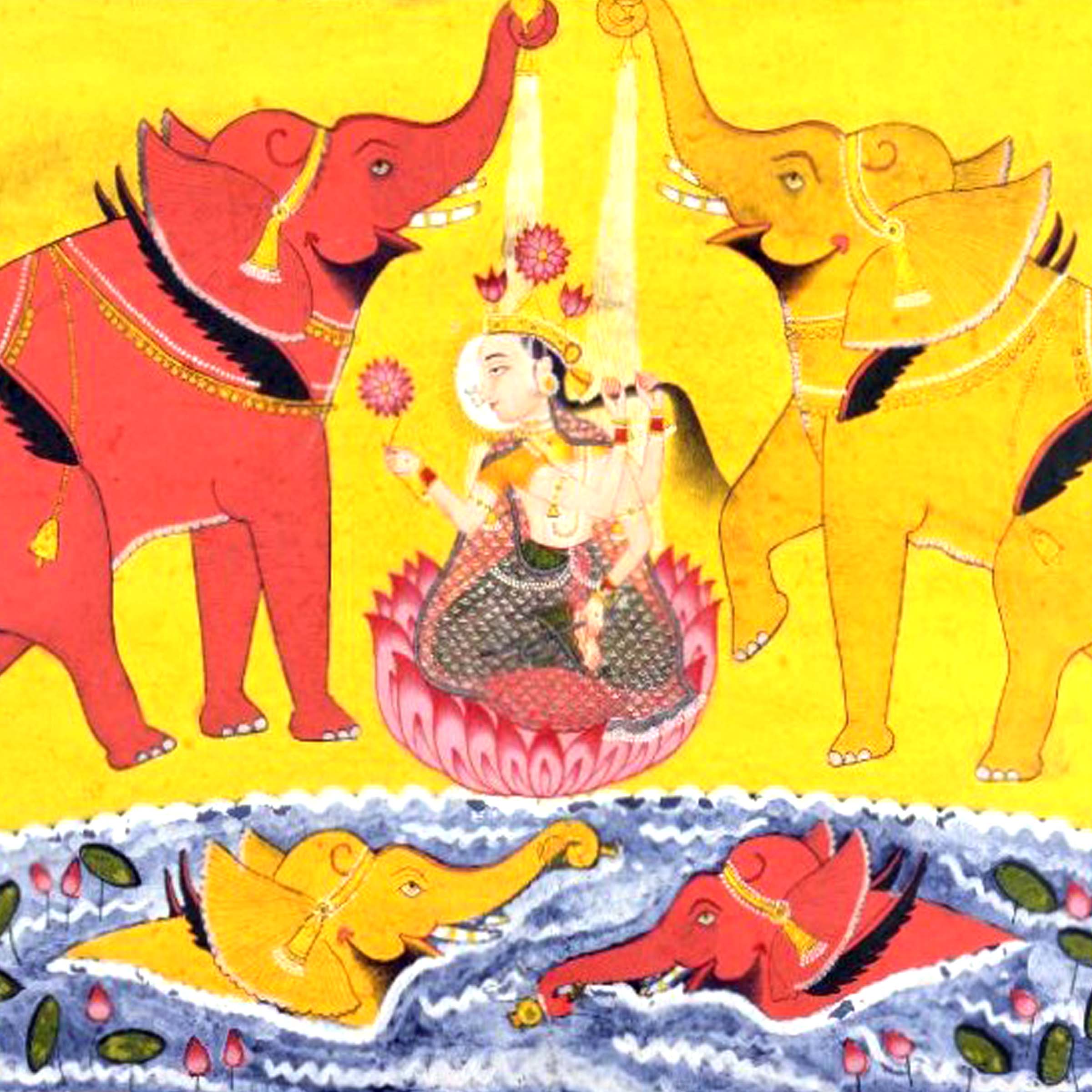 This Sanskrit Shloka conveys the message that Goddess Lakshmi comes first to help us to pull the cart of our day-to-day life. Goddess Lakshmi is the giver of money and affluence. In the system of Indian Vedic Astrology, first house stands for self and second house is for finances. On the other hand, eleventh house is the house of recurring income, which, again, comes second from the last. This indicates how much important money is in our life to disburse our duties and various responsibilities.

While judging anyone’s horoscope, we need to examine the financial part of their life thoroughly to predict about his or her financial status throughout life. There are a few auspicious combinations of planets that indicate financial bliss, if present in a native’s horoscope. ‘GajKeshri Yog’ and ‘ChandraMangal Yog’ are two of the most powerful wealth producing Yog, as described in our ancient Vedic Astrology.

Here, let us talk about ‘GajKeshri Yog’. As it is termed, ‘Gaj’ means elephant and ‘Keshri’ means Lion. Elephant is the most powerful animal among vegetarian animals and Lion is the king of animal kingdom. Combining both of them is the indicative of becoming the most powerful one on the earth. This ‘Yog’ forms when the Moon associates with the biggest and most auspicious planet of our zodiac, Jupiter, who is the significator of money and financial matters, or the Moon occupies any of the fourth, seventh or tenth houses, i.e., ‘Kendra Sthaan’ from Jupiter.

Best type of ‘GajKeshri Yog’ forms when the Moon or Jupiter is exulted in Taurus or Cancer sign, respectively, in somebody’s horoscope. If this ‘Yog’ is happening in the income house or second house then also it gathers much potential to bless the native with abundance of wealth by his or her honest efforts and thorough hard work in life. The Moon represents our mind and Jupiter injects honesty into our mind. Jupiter gives sound knowledge also.

The Moon rules ninth house of luck (a ‘Trikona’) for the natives of Scorpio sign and Jupiter is the ruler of fifth house (another ‘Trikona’). And the Moon is fifth house (a ‘Trikona’) lord for Pisces natives and Jupiter Himself is the sign lord as well as tenth house (a ‘Kendra’) lord. Intensity of this ‘Yog’ gets reduced if the Moon is waning, i.e., of dark lunar half (Krishan Paksh) or if Jupiter is retrograde or combust in the sky. Aspect of malefic planets like Saturn, Rahu and Ketu is also another factor that could reduce the intensity of this most auspicious ‘Yog’ in one’s birth chart.