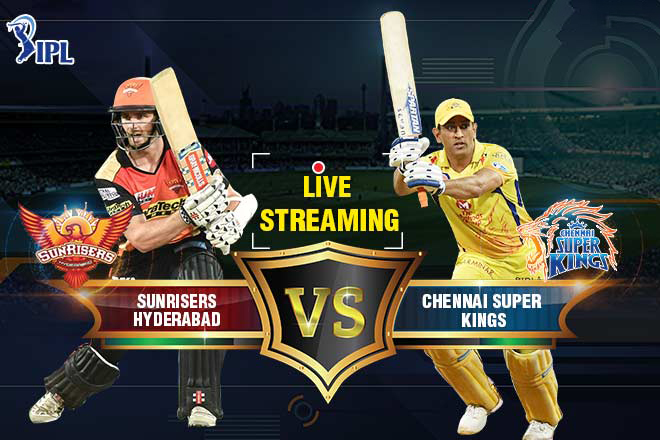 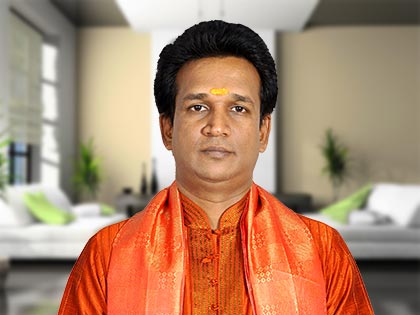 Today’s T-20 cricket match will be played between team Hyderabad and team Chennai at 7 pm at Wankhede Stadium, Mumbai. Scorpio ascendant will be rising in the sky at the time of starting of this match. Ascendant lord Mars is seen powerfully associated with Ketu, ideally in third house of efforts, to let team Hyderabad have an upper hand from the very beginning of this match. The aspect of exulted Mars on ninth house of luck is predicting support from Lady Luck to stay ahead of their rival team Chennai. Opponent team Chennai is being influenced by artistic planet Venus to allow the players to make perfect game plan to counter the challenges on the pitch. But, ultimately, the transit of the Moon in tenth house is going to turn this match in favour of team Hyderabad and help them to defeat team Chennai in this match to become the winner of the day. 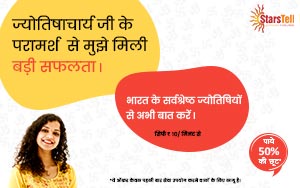