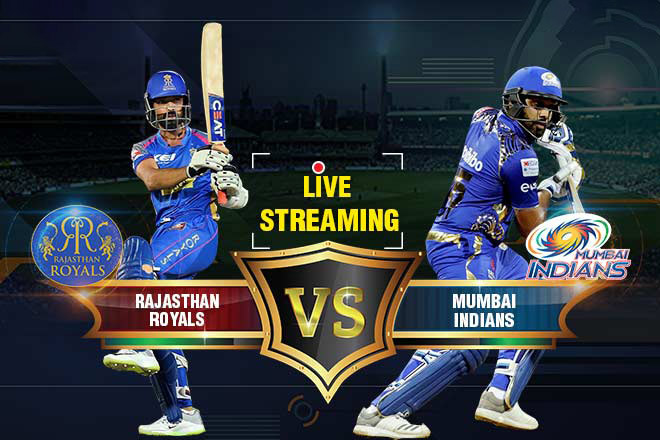 Today’s second T-20 cricket match is going to be played between team Mumbai and team Rajasthan at 8 pm at Wankhede Stadium, Mumbai. Scorpio ascendant will be rising in the sky at the time of starting of this match. Ascendant lord Mars is seen travelling powerfully with Ketu in Capricorn sign to boost the morale of the players of team Mumbai, keeping them fully charged with enthusiasm and energy to play well in this match. Ketu ignites high ambition and being combined with energetic planet Mars it is going to show the difference in this match. Although, placement of the Moon, in sixth house of struggle, is not going to make it a cake walk for them and rival team Rajasthan is expected to give them a tough fight. Being influenced by perfectionist planet Venus, team Rajasthan will also be upto their mark to compete almost equally during this match. But, at the end of this match team Mumbai is sure to snatch victory from their rival team Rajasthan and be declared as the winner of this matcn