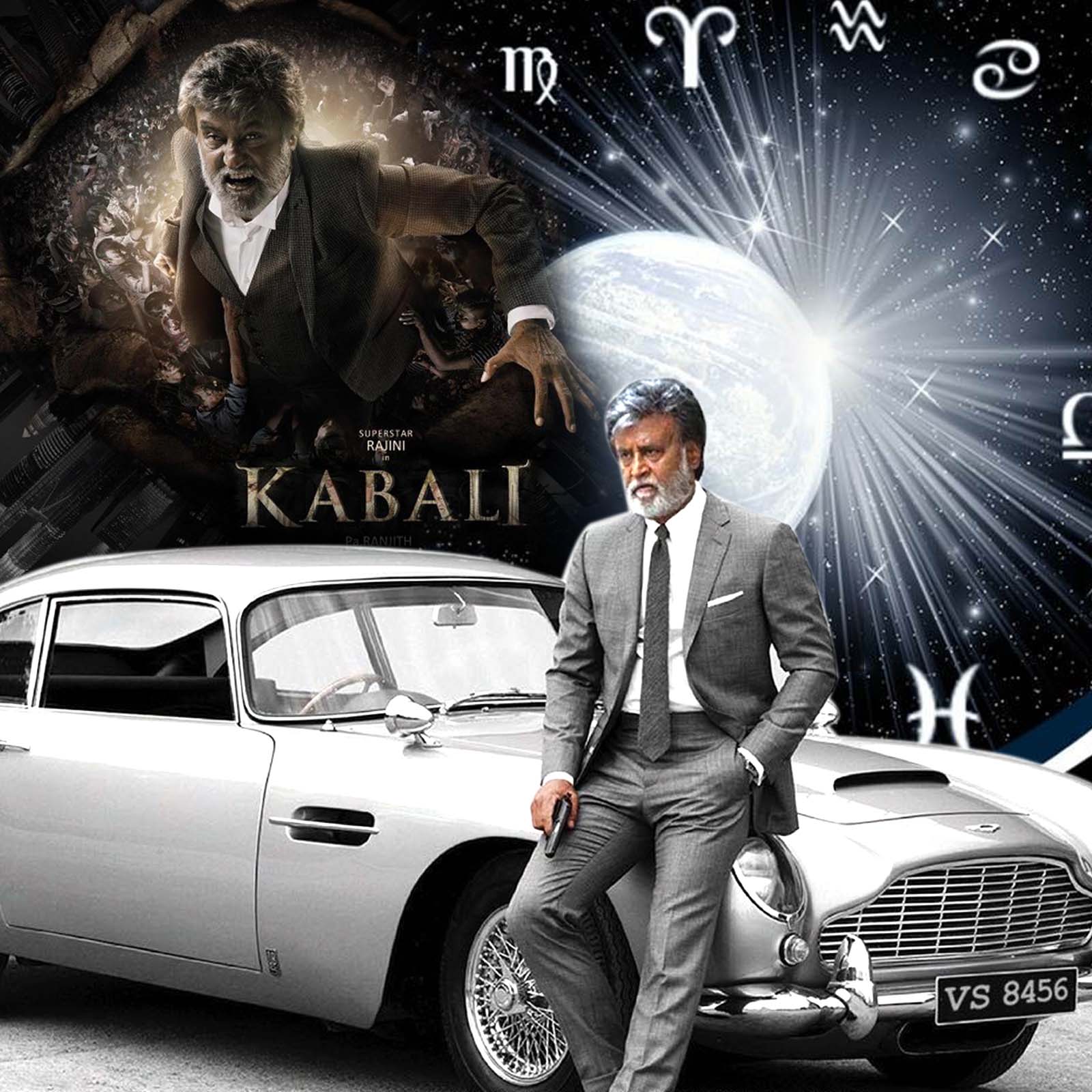 With much hype and unique publicity, Kabali movie is going to be released this Friday, mainly in Tamil language. Dubbed version of Kabali movie will also be released simultaneously in Hindi, Malayalam and Telugu languages. In Malay, Thai and Chinese languages also it is set to release with collaboration with a Malaysian distributor. The story of this film is surrounded with the love and affection of an old couple.

On the day of releasing of this movie, the Moon will be in Aquarius sign along with Ketu, which indicates an artistic masterpiece and exemplary show of talent by RajiniKanth and his co-stars. It is observed that this movie has made 200 crores before its release by selling its overseas rights and music rights to set a record in box office in India. Aquarius sign is symbolic by an earthen pot and water is pouring from that huge pot which indicates potential capacity of this sign and influence of Saturn on this sign denotes long run effect in terms of money and other record setting traits.

According to Indian Astrology, Moon sign of RajiniKanth is Capricorn and exalted Mars is accompanying the Moon in his birth chart to form a very strong wealth producing ‘Chandra-Mangal Yog’ in his horoscope. On the day of release of this movie, the Moon and Ketu in transit will remain there in the Aquarius sign, in second house of finance and auspicious aspect of Jupiter and Mars will be there on the Moon to make this movie a grand success. We wish RajiniKanth all the very best !!! 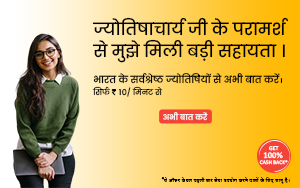