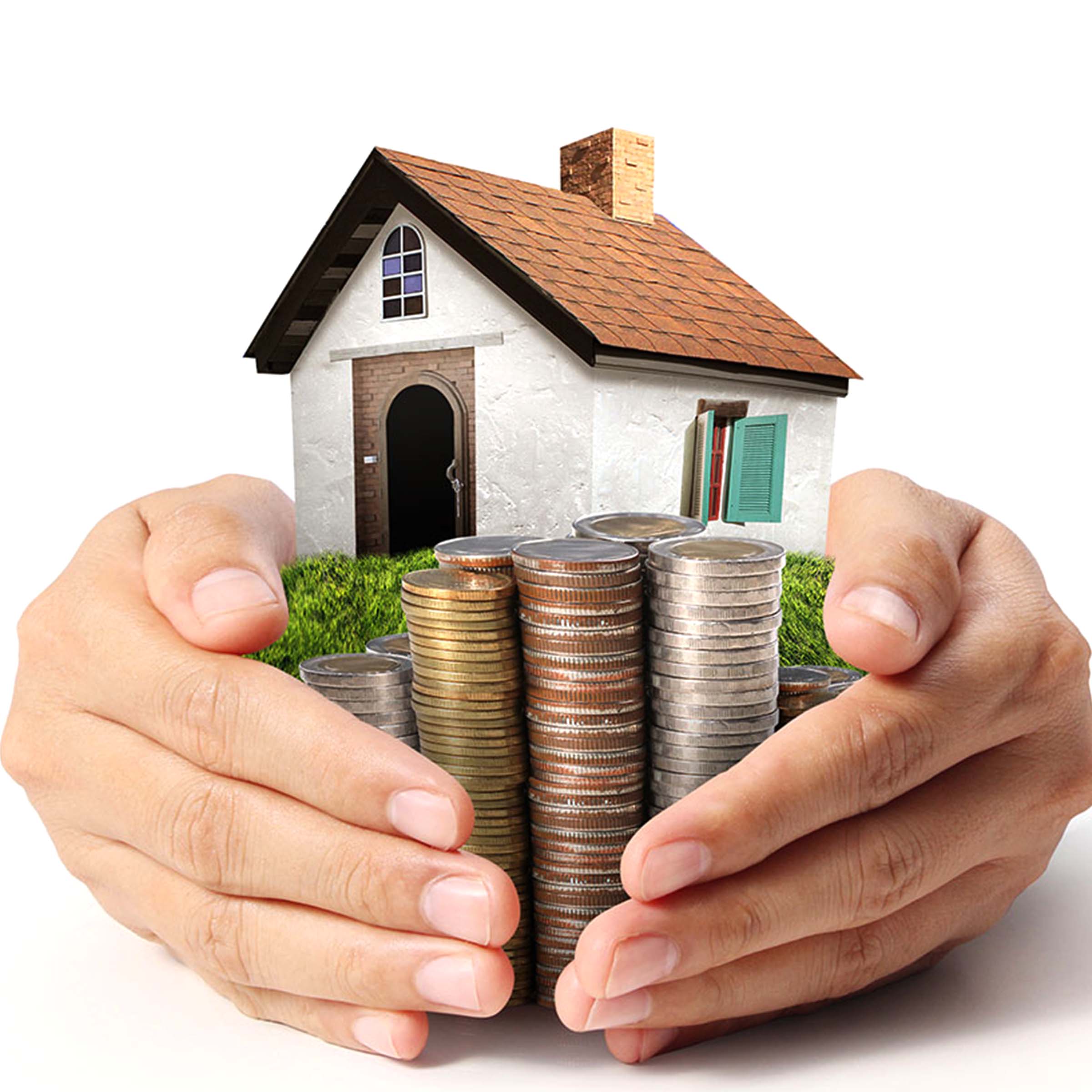 Money is the most important requirement of a person to run everything properly. In Sanskrit, a Shloka depicts: अर्थागमो नित्यम, नित्यम अरोगिता च which means, money should come regularly and one should be devoid of diseases. Finances and money matters are governed by planet Jupiter. Physically, Jupiter is the biggest planet of our universe also. So, money has a major role in our lives. We have five fingers in our hands. The most important finger is thumb and it has the biggest mount also beneath it. Then comes index finger, middle finger, ring finger and small finger. Every finger has its own uses and importance. But one cannot use an arrow and bow if he doesn’t have the thumb. So, it denotes “Money”, the most powerful entity of the world. Money gives power. If someone has more money, he or she can acquire more resources. So, index finger denotes “Power”. Then comes “Prestige” which is denoted by the longest finger, middle one.

“Social reputation” follows next by the ring finger. At last, it rests on “Goodwill” which is signified by the little finger. The whole cycle starts with money. If someone wants to buy something, he needs money to acquire it. If someone needs to get medical help from a doctor, there also necessity of money becomes obvious. If someone wants to go somewhere, s/he can travel to his or her destination by train. If he or she has sufficient money with him or her then s/he might catch a flight to shorten the journey time and have a pleasurable trip to his or her destination. Money is required when someone wants to perform any religious activities to earn virtuous points also. Money is required at the time of performing one’s last rites too.

In our Vedic Astrology, Jupiter is considered as the significator of money. Perfect placement of Jupiter in anyone’s horoscope matters a lot to bestow him / her with financial prosperity and affluence. Likewise, in transit also placement of Jupiter in the sky from his / her Moon sign has much importance to reward good financial returns of his / her hard work. Some people work very hard but their hard work does not convert into financial gains or the monetary outcome of their efforts does not remains satisfactory. Some people receive financial bliss effortlessly. For example, cricketer Sachin Tendulkar or business tycoon Mukesh Ambani need not supposed to put much effort to earn money. Money comes to them of its own, effortlessly.