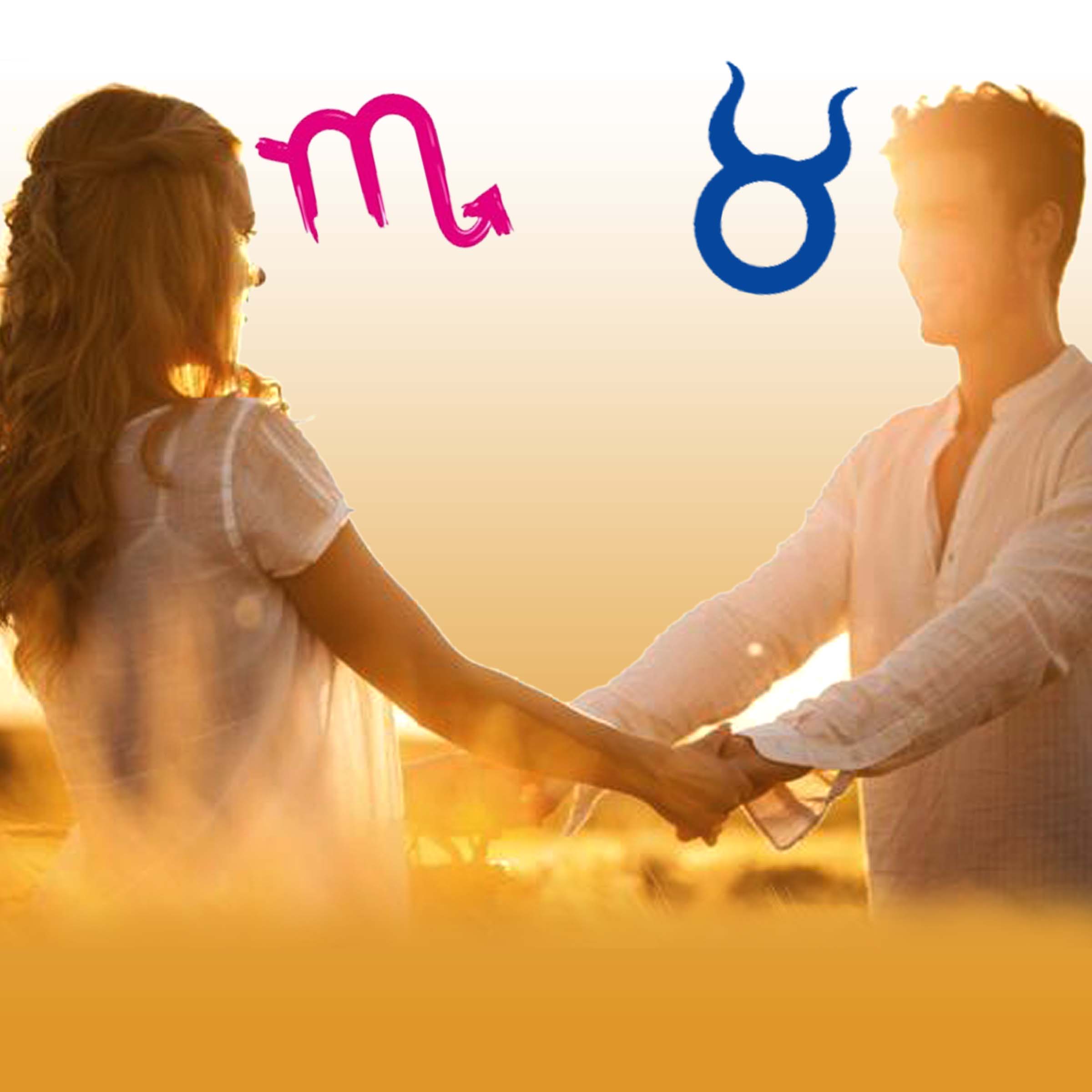 Taurus, the lover is usually romantic, sensual, down to earth and quite open and honest with his or her feelings. The Scorpio sorcerer makes a great match for a Taurus but quite often tends to put on a mysterious and inscrutable mask. For a Taurus, trust and transparency are the notions of a perfect relationship but for a Scorpio, secrecy is an inherent part of life. So the match between the open and honest Taurus and the secretive Scorpio is not of an ideal nature.

Both Taurus and Scorpio are fixed signs and will tend to hold onto their own opinions without giving any room for compromise to each other. Compatibility between a Taurus and a Scorpio means never having to say ‘Sorry’ to each other and never forgetting a grudge either. However, if they are not reluctant to overcome the fundamental differences between their approaches in life, they can make a great couple.

A Taurus man is an epitome of strength. He is usually very calm and composed and knows how to channelize and put his time and effort on the right direction. Most of the time a Taurus man’s emotions tend to be moderate and predictable. A Taurus man prefers a partner who is not only feminine but also allows him to take the lead in the relationship.

As the saying goes, opposite attracts, Taurus and Scorpio which are opposite signs of the zodiac inevitably gets lured to each other. A Taurus man usually gets mesmerized by the beauty of his Scorpio partner. A Scorpio woman makes an encouraging partner for the Taurus man. She admires the courage and ambitious nature of her Taurus male and renders unconditional help to achieve his goals in all the possible ways.