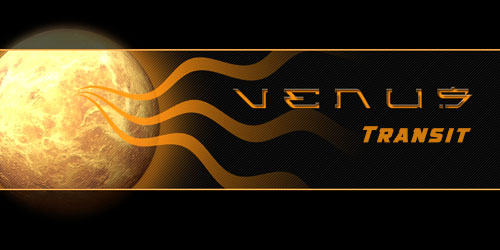 Venus is the planet that concerns itself with love, romance and harmony in our emotional attachments, marriages, friendships and other unions. It is a planet that represents beauty, art and enjoyment, which governs two signs in the zodiac viz. Taurus and Libra signs. Among these two signs, Taurus is Her own sign and Libra is the ‘MoolTrikona’ sign of Venus. Normally, Venus takes 28 days to cross a sign. Venus has already entered its on sign Taurus on 19 May 2016 and is in conjunction with the Sun. It is worth noting that when the Sun and Venus are in combination in a horoscope then the native of that particular horoscope often chooses engineering and management as their profession. 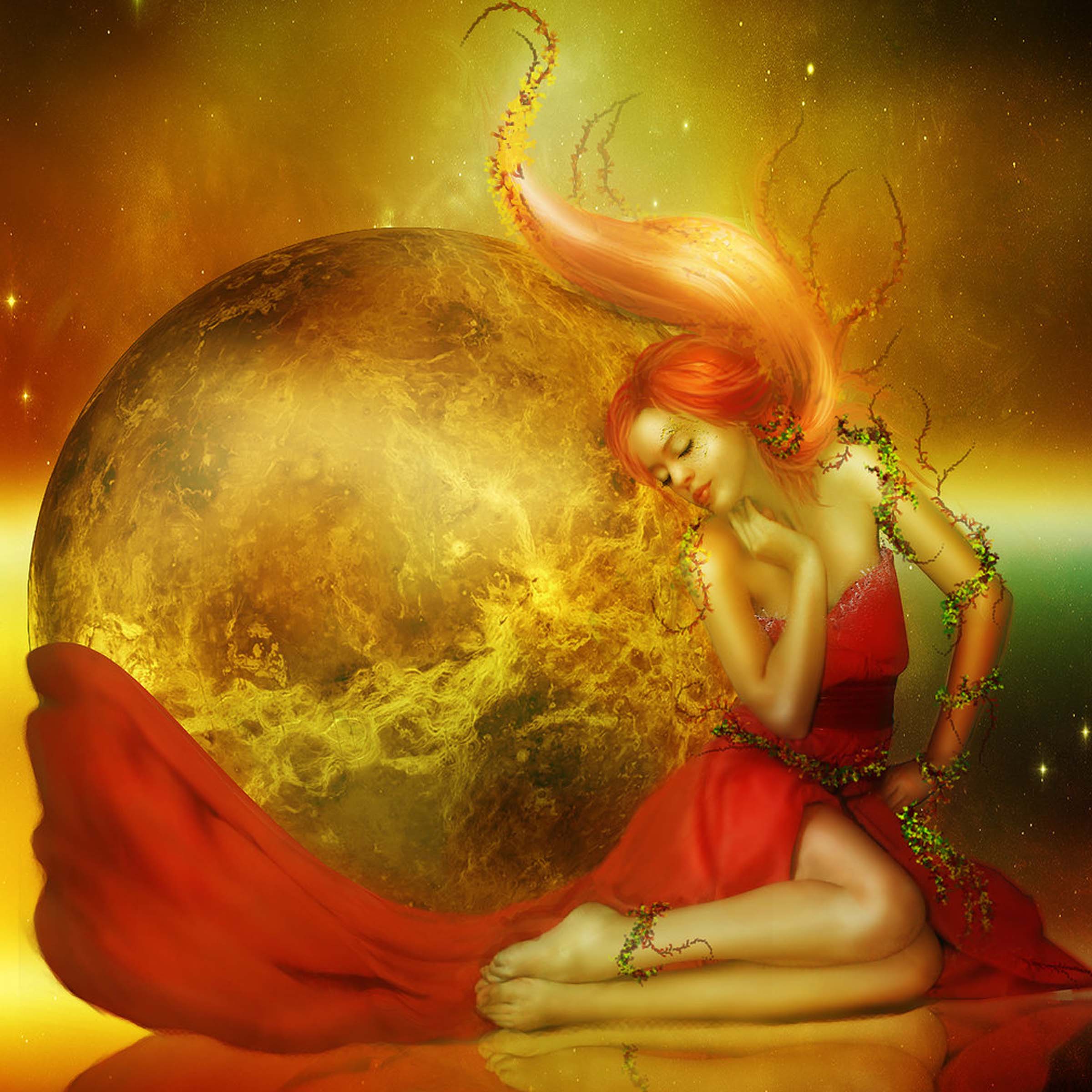 Generally, a planet that transits through its own sign often grows stronger Although any planet becomes stronger when transiting through His or Her own sign  but at this time, Venus is in combustion because of its proximity to the Sun and thus, is less powerful than usual. As a result of which, Venus, despite being an auspicious sign is unable to deliver any auspicious results to the native. According to the traditional Hindu religious beliefs, it is not considered a good time for an individual to get married when Venus is in combustion. In Hindi, it is popularly known as “तारा डूबना”, which means combust condition of the brightest planet of the zodiac.

Daily Prediction May-25-2017
Bollywood Bachchan enters his 77th year, we take a glance at his future through online astrology
Jupiter Retrograde - How auspiciously inauspicious will it be for your sign?
Total Page Visits: 102 - Today Page Visits: 6