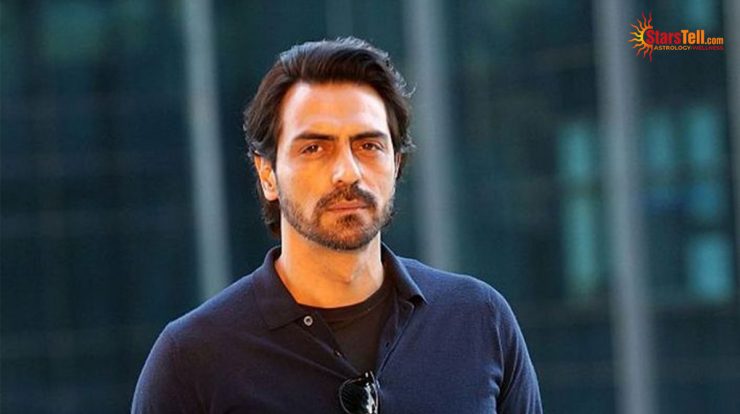 Bollywood’s style icon, Arjun Rampal is one of the most admired actors in the country. He is known as a man of cheerful personality in the B-town. Owing to his brilliant skills in acting and modeling, he has been successful in making a vast fan base in India as well as abroad. Apart from acting, he has produced several box-office hits including I See You and Daddy.

Talking about his acting career, he started the journey with the 2001 hit Pyar Ishq Aur Mohabbat. In just two years, he was honored with the prestigious National Film Award for the movie Rock On!! (2006).

In his successful career spanning almost two decades, Arjun Rampal has been a part of over 40 films, with a number of critically acclaimed and box-office super hit movies. Moksha (2001), Aankhen (2002), Yakeen (2005), Om Shanti Om (2007), Raajneeti (2010) are some of the finest performances of Arjun Rampal.

2020 is expected to be a fruitful year for Arjun Rampal. His two movies – Nastik and Mughal Road are in line for a release in 2020. StarsTell astrologers have predicted that at least one movie will do well on the box office financially as well as critically. Arjun Rampal’s horoscope shows that he will continue receiving love from his fans, although a minor loss in business might affect him.

In June this year, Arjun Rampal’s girlfriend Gabriella Demetriades delivered their first child – Arik Rampal. According to online astrology prediction, the child is expected to bring loads of merriment in the life of the couple. Arjun Rampal’s love life is likely to take a positive turn in the coming year.

Need to spend time with the right people

With a lot of success comes the responsibility to keep yourself determined by being positive and grounded in life. The best online astrologers at StarsTell believe that the next year is going to be a test of temperament for Arjun Rampal. It is important for him to stay happy and spend some quality time with his new-born.

Do you also want to know how the next year will treat you? Talk to an astrologer of StarsTell or get your astrology consultation report emailed.