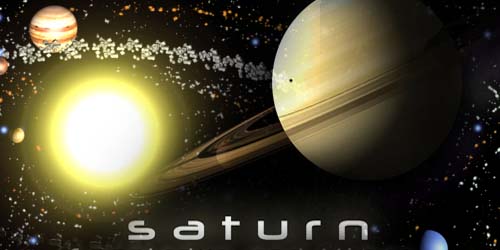 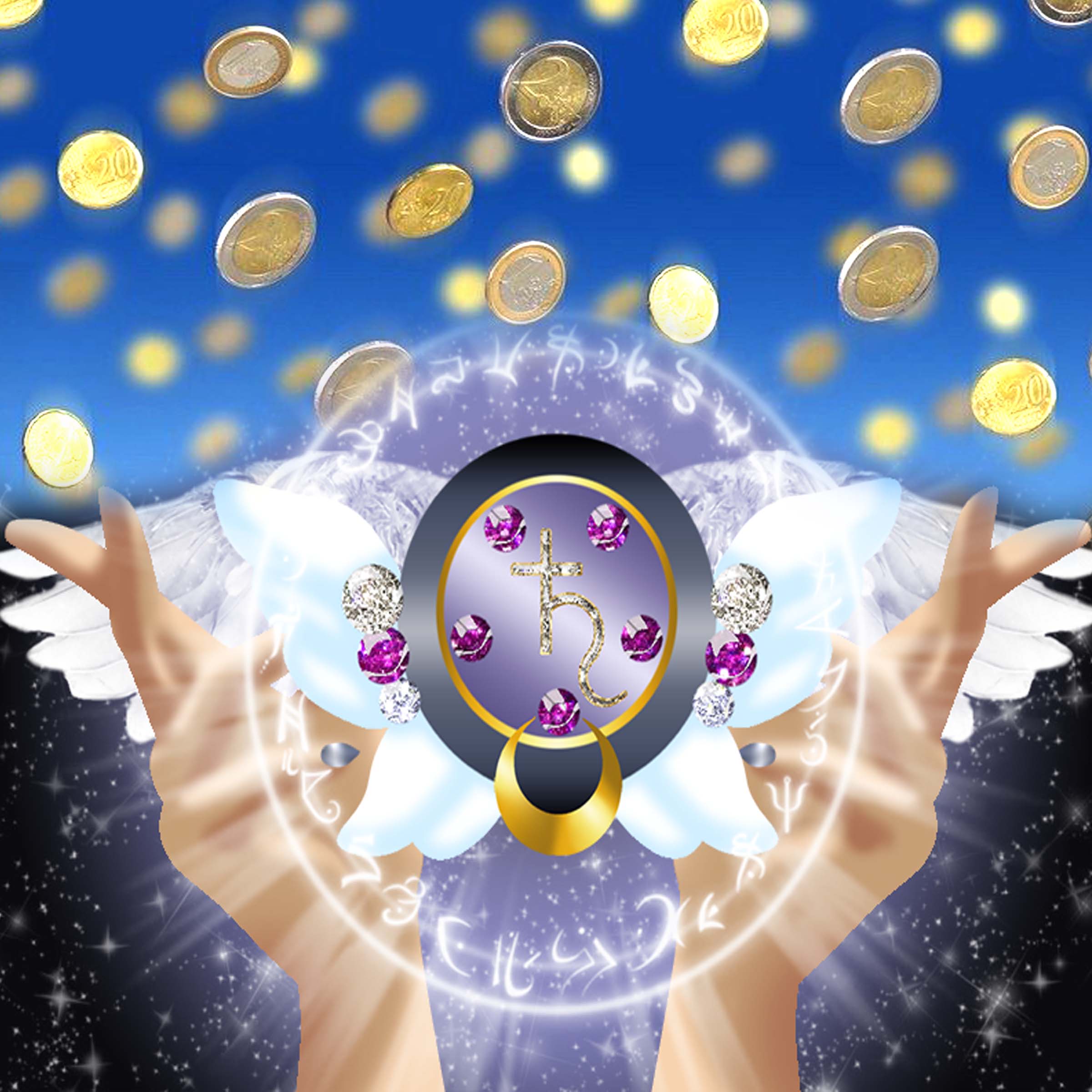 Saturn or ‘Shani’ in hindi, is the slowest moving planet of our universe. In hindi language, ‘Shani’ means slow in speed. He takes two and a half years to cross a sign and thirty years to make a complete round of the Sun. In Hindu Mythology, Saturn is regarded as the son of the king of the universe, the Sun. Most probably because of this opposite nature Saturn considers the Sun as His enemy. According to our Indian Vedic Astrology, Saturn owns Capricorn sign and Aquarius is His ‘MoolTrikona’ sign. Saturn attains exultation in friendly planet Venus’ sign Libra and becomes powerless i.e., debilitated in His enemy planet Mars’ sign Aries. Ruler of western direction, Saturn denotes foreign languages and represents labour class people, in general. Natives dominated by planet Saturn are laborious, hard working and punctual in their day to day lives. They prefer to follow the process thoroughly.

As mentioned earlier, since Saturn is the planet of Justice, it tries to rectify us from impurities that becomes a part of our life when everything goes fine with us. In the process of making us realise the faults of us, Saturn gives us hurdles, problems and hard times to make us realise the importance of right path in our life and to leave the wrong one. Currently, the natives of Libra, Scorpio and Sagittarius Moos signs are going through the effect of ‘Saadhe Saati’. On 26 January 2017 evening Saturn will change His sign and enter in Sagittarius. By this transit, ‘Saadhe Saati’ of Libra people will be over and for Capricorn Moon sign people, the first two and half years phase of ‘Saadhe Saati’ will begin. In hindi language, it is called ‘Dhaiya’ which means two and a half. ‘Saadhe Saati’ consists of three ‘Dhaiya’s, first, second and third one. Presently, first ‘Dhaiya’ is on for Sagittarius Moon sign people.