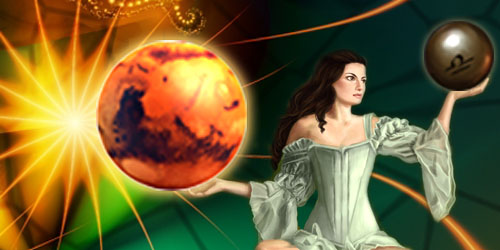 Planet Mercury is regarded as the Prince in the cosmic council of celestial bodies. Young by nature and intelligent by default, planet Mercury is restless and gives inborn talent to individuals in this materialistic world. In Hindi, Mercury is called ‘Budh’ (बुध), and this word has derived from ‘Buddhi’ (बुद्धि)) which means intellectual ability. Astronomically, it is the closest planet to the Sun and because of this proximity to the Sun, Mercury becomes combust and retrograde very frequently. Usually it takes approximately 18 days to cross a sign. In general, Mercury governs our general health, skin, adaptability and nervous system of our body. 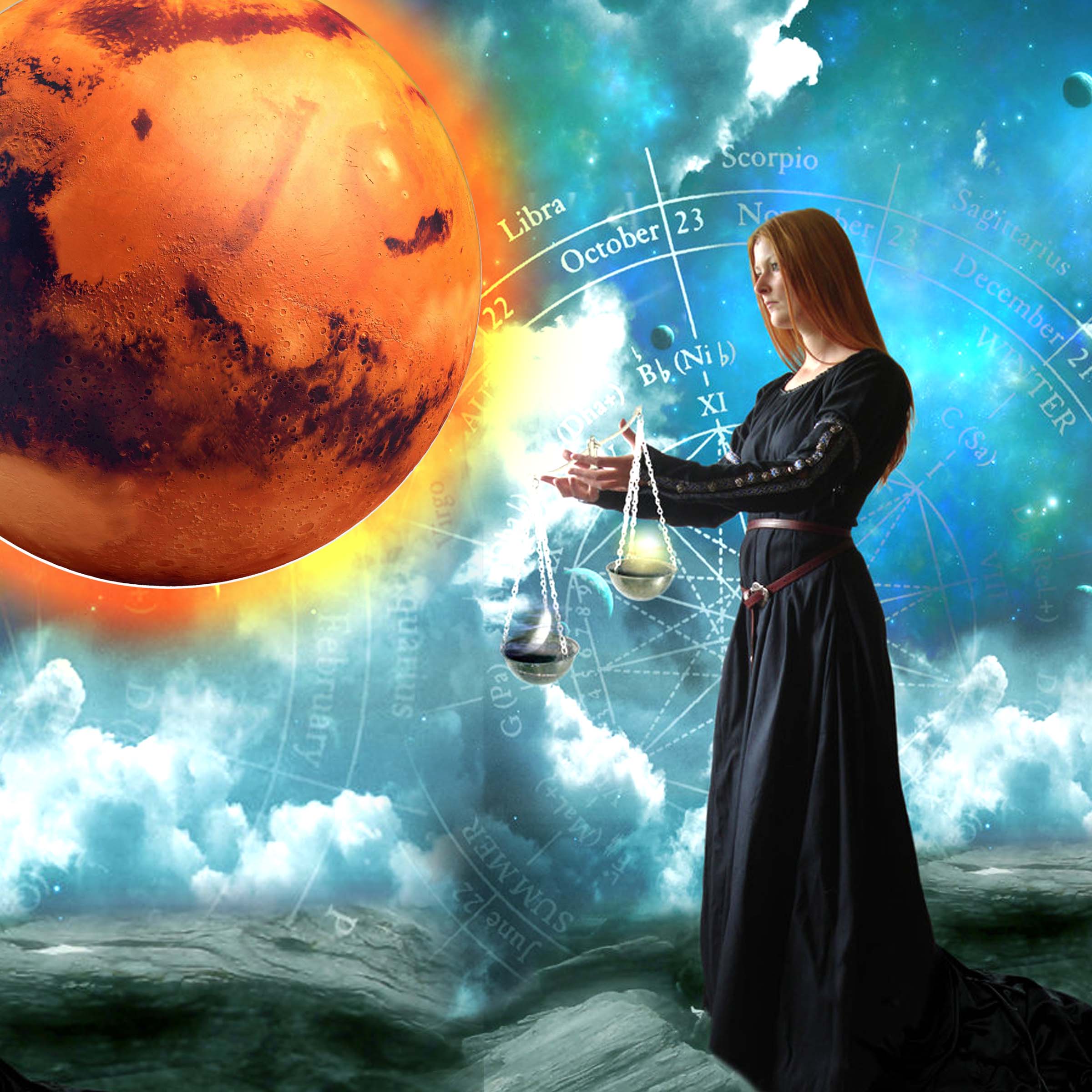 Green colour comes under planet Mercury. North direction is ruled by planet Mercury. In the days of week, Wednesday is the day of Mercury. In the zodiac signs, Gemini and Virgo come under the jurisdiction of planet Mercury. It becomes exulted in its own sign Virgo and Virgo is its ‘MoolTrikona’ sign also. Only Mercury is a planet, which becomes exulted in its own sign in the zodiac. In the Pisces sign of Jupiter, Mercury gets debilitated which means its power is reduced. Normally planet Jupiter stands for knowledge and wisdom. But it is a strange fact that planet of intelligence becomes powerless in the sign of a planet who governs knowledge and wisdom. However, signs ruled by Mercury are dual by nature and thus, Mercury shows dual character also. In anyone’s horoscope, He gives result as per the association of planets with Him.

Fifth house is the best placement for Mercury to bestow the native with intelligence and sharpness of brain, business mentality, fine sense of art and culture, etc. Is associated with the Sun it forms a spectacular Yog that is called ‘BudhAditya Yog’ and this Yog makes one talented as well as business minded also. Main period of Mercury is comes for 17 years in ‘Vimsottari Dasha’ System of our Indian Vedic Astrology. Well placed and well associated Mercury can make a person very good advisor, lawyer, motivational speaker, communicator, famous artist and good mathematician. In our Ancient Astrological scriptures, it is mentioned that a powerless or ill placed Mercury can make a native irritating, moody, indecisive, unpredictable and difficult to handle. Decision making might be the tough most task for these kind of natives. It gives skin diseases also if afflicted by Rahu in one’s horoscope.

Emerald stone is the precious stone for planet Mercury. Onyx is the substitute stone of Emerald which is less costly and easily available as well as affordable also. Astrologers suggest to wear Emerald stone in gold ring or pendant but Onyx can be made in silver metal also to wear as a remedial measure for disturbed Mercury in one’s birth chart. Wednesday of a bright lunar half (शुक्ल पक्ष) is the best day to wear Emerald stone after washing it with raw cow milk and Ganga water. It would be best if one can dip the ring or locket in raw cow milk on Tuesday night and keep it dipped overnight to get best results.