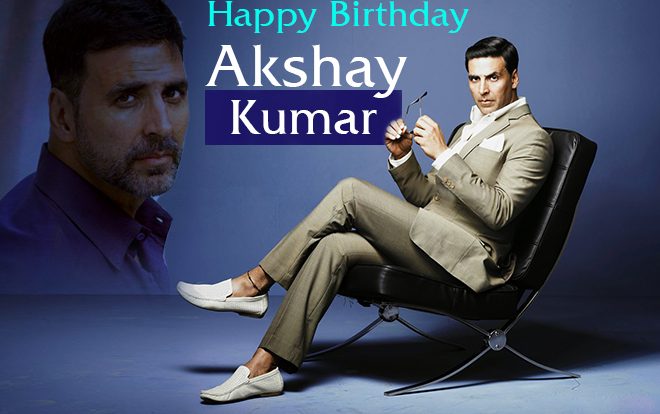 Akshay Kumar was born on 9 September 1967 when the Moon was in Libra ascendant in the sky. His rising sign, as well as Moon sign lord, Venus, is ideally placed in eleventh house of income, with income house lord, the Sun, to let him shine brightly in his career in film industry and to accumulate sufficient amount of wealth. His ruling planet Venus, is retrograde and the Moon present in the ascendant itself with Ketu to bless him with a versatile personality and a very popular social image too. Exulted Jupiter is placed there in the tenth house of profession to make him honest in his dealings to keep the picture clear about anything and everything. Placement of Mars in Scorpio sign, in second house of speech gives him commanding speech and confident nature. The placement of Ketu in the ascendant is one of the main reasons for his successful career because, Ketu gives artistic talent to win the heart of hundreds of thousands of fans and admirers across the globe. Placement of Mercury in twelfth house in His exultation sign Virgo is creating an excellent combination of intelligence and talent as well. Placement of retrograde Saturn in sixth house has gave him sufficient struggle to get success in silver screen. Mars is present in his second house to give auspicious results because Mars is the ruler of the second house itself and auspicious aspect of Jupiter on Mars is securing his family front. Planet of art, Venus, is placed in eleventh house with the Sun to throw His aspect on fifth house of talent to offer wide fame across the globe. Aspect of Jupiter on Saturn is confirming the possibility of his career growth in all directions. Presence of Rahu in seventh house is another good placement of planet in his birth chart to let him find a special place in the heart of people. He was honoured with ‘PadmaShri’ award by the government of India in the year 2009. In the year 2011, he has been given ‘Asian Award’ which is for his outstanding achievement in Indian Cinema. Apart from this, he has also received National Film Award for best actor in 2016.

Akshay Kumar is now under influence of Venus main period from May 2018. This main period of Venus is going to continue for the next 20 years, to ensure wide fame to accomplish. He is having pretty good possibility to give a large number of hit films in the coming days of future.

We wish him all the very best in his personal as well as professional plane in the coming days of his life!!