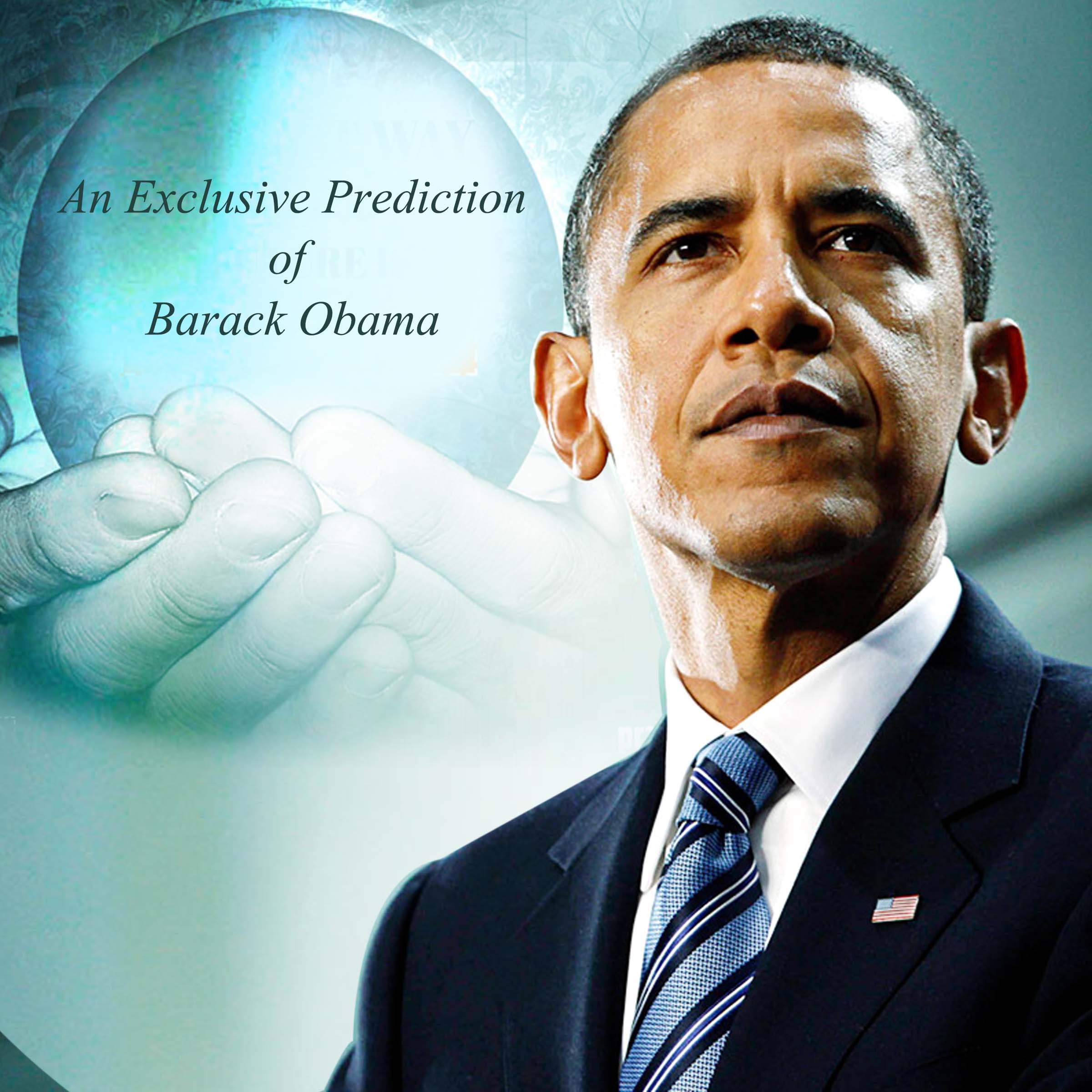 Blessed native of Saturn, Barack Obama is having Saturn present in his rising sign itself. Jupiter is accompanying the ascendant lord Saturn to form a very powerful ‘NeechBhang Raaj Yog’ in the ascendant itself to make him rise to the supreme position of the state machinery. Whenever Jupiter occupies the ascendant house of a horoscope, He gives a magnetic personality, makes the native knowledgeable and basically honest towards others. The native will possess a curious attitude and always ready to learn something new. Association of Saturn is making Barack Obama a son of soil. He is a person of down to earth attitude.

Procuring knowledge of different branches of wisdom is the side effect of Jupiter in the rising sign. Placement of the Moon in Taurus sign in the fifth house of talent is another ‘Raaj Yog’ in the birth chart of Barack Obama and the Moon, being a Kendra Lord and occupying a Trikona House, with blessing aspect of Jupiter made him an emotional yet practical person. His attachment with near and dear ones as well as the people around is well known to us. Even he takes very good care of his pets at home too.

Another strong ‘Raaj Yog’ is being formed by Mercury planet, which is the ruler of ninth house of luck, again a Trikona House Lord in Kendra house alongwith the Sun. Association of the Sun and planet Mercury is forming ‘BudhAditya Yog’ to confer sharpness of brain, presence of mind as well as perseverance also. Commanding speech is a must have quality for any leader of big altitude. Courageous mind is also required for taking major decisions at crucial moments to save the interest of his country and preserve the rights of his countrymen. Planet Mars is influencing his second house of speech and third house of courage and efforts to emerge him as a fearless personality in the wide arena of this world.

Running under the main period of Saturn, the ascendant lord, from July 2012, Barack Obama has entered into the sub period of Mercury in July 2015 to bring significant changes in his life. In his horoscope this sub period of Mercury will continue till April 2018, which indicate that after stepping down from the post of US President, he will engage himself with some activities that will be meant for the betterment of mankind. We wish him a long, active and healthy life in the coming days of future.