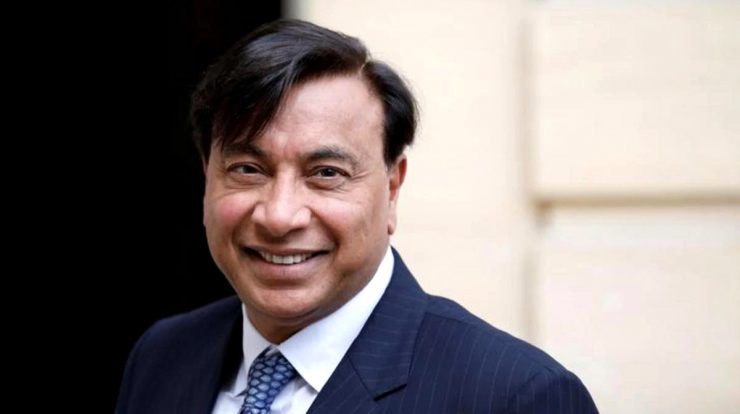 Born on the 15th of June 1950, Lakshmi N. Mittal is a Taurus native by Moon sign, according to the Indian System of Vedic Astrology.

Artistic planet Venus is his ruling planet, which is occupying the Aries sign, in the twelfth house of Lakshmi N. Mittal birth horoscope, to let him stay away from his birthplace.

The placement of Mercury with the Moon is also reconfirming his success abroad for a long spell of time.

Lakshmi N. Mittal Association of the Moon and Mercury together is confirming his sharp business sense and great intelligence to bless him a fair share of professional success.

In Lakshmi N. Mittal horoscope, the Sun is in the second house of family and finances, and the aspect of Jupiter, from the tenth house of profession,

is an advantageous placement of planets for him to create abundant wealth in his life,

along with plenty amount of fortune, name, and fame. His chart is having Saturn,

placed in the fourth house of properties and vehicles, in His enemy sign Leo, to make his arena of work bigger.

Because the aspect of Jupiter on Saturn is clearly indicating that he will be able to project an aggressive and go-getter image in every sphere of his life.

The eleventh house is having Rahu placed there to offer foreign links to write his spectacular story of success in golden letters.

An excellent ‘Raaj Yog’ formed by planet Mars also, as, being the ruler of the seventh house, a ‘Kendra’, and placed in the fifth house, a ‘Trikona’.

The Moon is associated with Mercury, his finance house lord, to make his efforts turn into a successful one, financially.

Divine aspect of the most auspicious planet of our zodiac, Jupiter, is there on the lord of the tenth house of profession and ninth house of luck,

Saturn, occupying his fourth house of properties, to ensure his progress uninterruptedly.

This is an excellent kind of ‘Raaj Yog’ that allows him to deal with iron, steel, metal ore, and other items, that come from mines and under the earth.

Talking about his current MahaDasha and AntarDasha sequence, Mercury/Rahu sub-period is operational from August 2018,

to continue till March 2021, asking him to move cautiously with his ambitious ventures.

Although Rahu placed favorably, in the eleventh house of gains, still precautionary measures should exercised to avoid unwanted situations in any sphere of his life.

Next, sub period of Jupiter will be one of the best time for his career because of Mercury being

an auspicious planet for his Moon sign and Jupiter is occupying the most important ‘Kendra’ tenth house.

He should remain cautious about his health to maintain the best fitness condition without any problem because Jupiter is aspecting his sixth house of health also.

The main period of Mercury and sub-period of Saturn will continue till March 2026 to offer him steady progress.

We wish him all-round success in his ongoing as well as upcoming professional ventures!