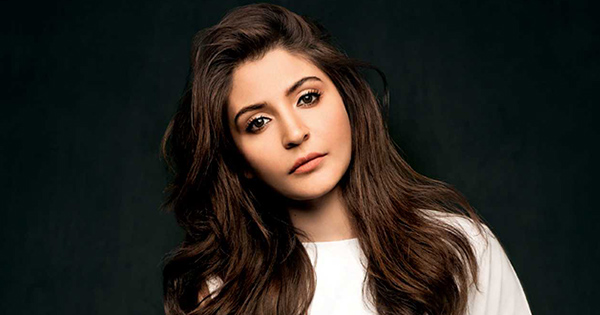 Born on the 1st of May 1988, Anushka Sharma is a Libra native by Moon sign, according to the Indian System of Vedic Astrology.

Artistic planet Venus is her ruling planet, which is occupying the Taurus sign in the eighth house of her horoscope.

The aspect of Rahu on the Moon is not a very assertive point for Anushka Sharma to let her face difficulties in initial days to rise high in her professional career.

The aspect of exalted Sun, Mercury, and Jupiter on the Moon is confirming about staying active in more than one area to achieve what she wants in life.

In Anushka Sharma birth chart, the Scorpio sign comes in the second house of family and finances and placement of exalted Mars,

in the fourth house is an advantageous placement of the planet for her to make her bold enough to make firm decisions as and when required.

Wide name and fame predicted by exulted Sun, Mercury, and Jupiter, present in her seventh house of social reputation,

to make her a very famous personality in the film fraternity because of her unmatched personality.

Her chart is having Saturn, placed in the third house of efforts, and expected to make her financially strong with a very good reputation in her circle.

Because the Sun and Jupiter are together, in both D1 as well as in D9 chart also, to become strong enough and give her an adorable place in the mind of her fans and followers.

The eleventh house lord, the Sun, is occupying the seventh house in Aries sign, which is creating an excellent ‘Yog’ in her favor to earn money through social connections.

The Sun is throwing His aspect directly there on her Moon sign to offer her success in plenty.

The divine aspect of the most auspicious planet of our zodiac, Jupiter, is also there on her eleventh house of income, third house of efforts, and on her Moon sign too, to protect her from inauspicious influences and people with wrong mindsets.

Mercury is the ruler of the ninth house of luck, in her birth chart, placed in the seventh house of social reputations, with the Sun, again creates auspicious ‘Trikona-Kendra Raaj Yog’ to bless her acting talent with precision.

Talking about her current MahaDasha and AntarDasha sequence, Saturn/Saturn sub-period is going to continue till May 2022 to let her enjoy a slow but steady process in her ventures.

Next, the sub-period of Mercury will be the best time for her, both in a materialistic way as well as the spiritual sector, because Mercury is the ruler of her ninth house of luck.

She should remain cautious about her health during this sub-period as Mercury sometimes gives mysterious changes because of His rulership of the twelfth house of expenditures, hospitalization, etc.

An aspect of Saturn, on Virgo sign, reconfirms this. The sub-period of Saturn/Ketu will start from January 2025.

Talent and perfection of her are about to show the ultimate height for a new level. to continue till February 2026.

Shine and rise will go hand to hand to offer her a strong position in the glamour industry.

Saturn/Venus sub-period will be in effect till April 2029.

Reputation, but, still, she should remain careful in her personal as well as family relationships as the eighth house is not a very auspicious house as per the Indian System of Vedic Astrology.

We wish her all-around success in her upcoming movies and other ventures!