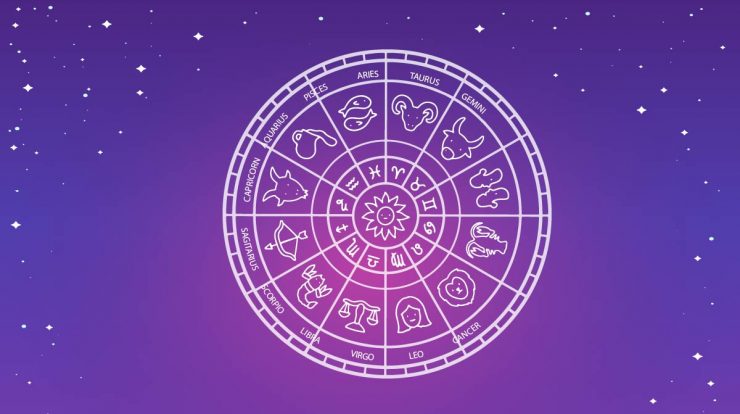 Indian System of Vedic Astrology gives most importance to the Moon sign, in comparison to the Sun sign, because, the Moon is the significator of our mind. Among all the 9 planets, the Moon is the fastest moving planet. She crosses a sign in two and a quarter days. During this journey of 30 degrees, the Moon crosses 3 constellations. Each constellation has different ruling planets for them. Vimshottari MahaDasha sequence of a native determined by the nakshatra lord only. A nakshatra consists of 4 ‘charans.
Talk to Astrologer

Even, the first alphabet of the name of a person also determined by the ‘charan’ of the nakshatra, she was born.

While, on the other hand, the Sun takes for a period of one month approximately to cross a sign, which is a wide frame of time.

The Sun enjoys the status of the king in the council of planets. The Moon gave the status of the queen. The Moon also represents mother, emotions, liquids, pearl stone, and silver metal. The zodiac is having a total of 360 degrees, divided by 12 different signs. Thus, each sign consists of 30 degrees. Within this 30 degrees, there are 3 constellations, of 13 degrees 20 minutes’ span, having 4 ‘charan’s, of 3 degrees and 20 minutes each.

Next sign Taurus starts with the rest 3 ‘charan’s of Krittika (from 0 degrees to 10 degrees), 4 ‘charan’s of Rohini (from 10 degrees 1 minute to 23 degrees 20 minutes), and 2 ‘charan’s of Mrigshira (from 23 degrees 21 minutes to 30 degrees). And so on. According to the degree of the Moon, the balance of the Dasha Period at birth calculated.

So, the Moon plays a very important role in our life to set the sequence of Dasha Periods in one’s life. To know the Moon sign, one should know his/her date, time, and place of birth.

Time is very much important here as in a given day the Moon may be in a sign in the morning and possibly be moved to the next sign in the evening itself.

As per these three inputs, the horoscope of the person prepared, to determine the Moon Sign of the native.