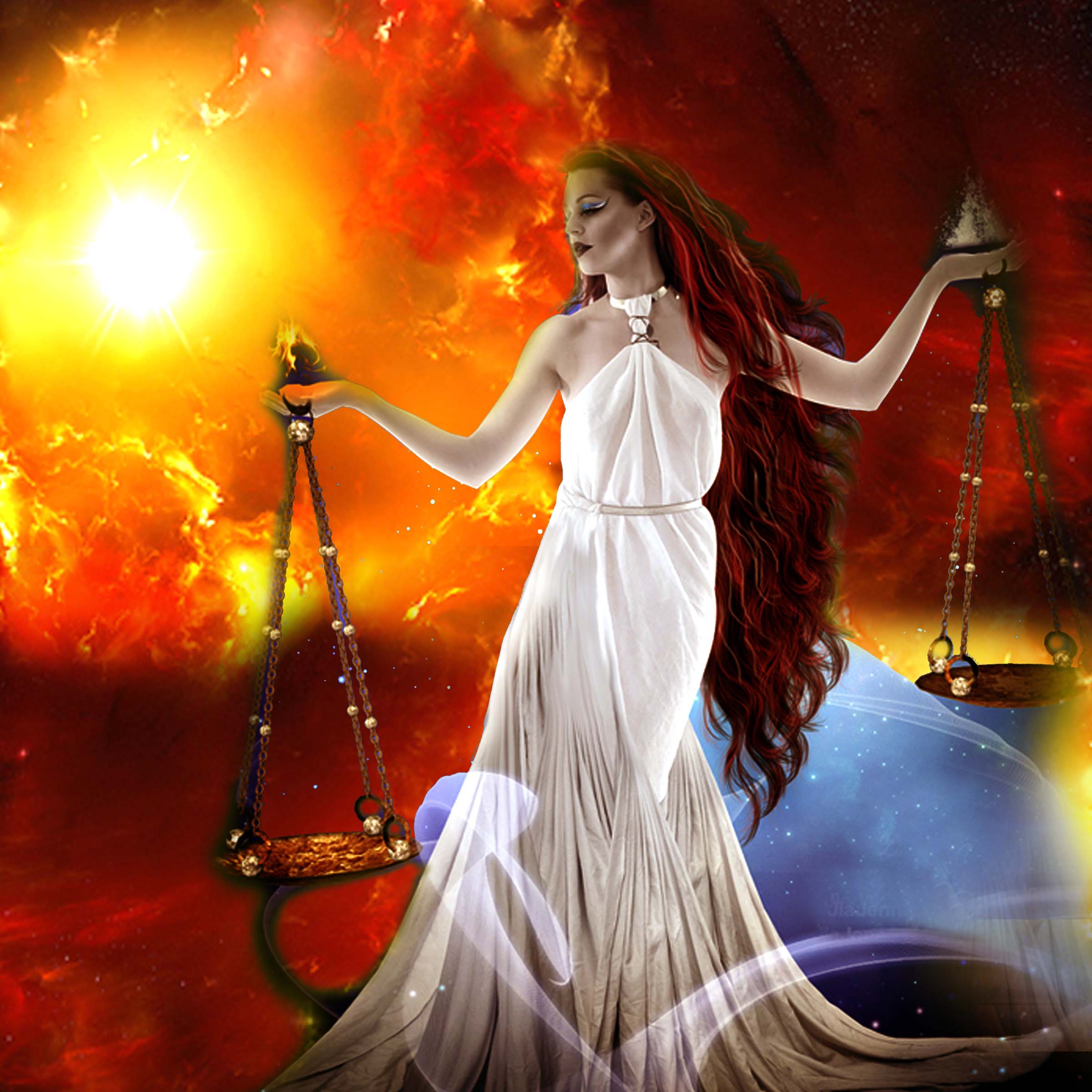 The Sun, king of the planets is going to transit in Libra sign on 17 October 2016 at 06.31 am to go into debilitated state to become powerless in the zodiac. The Sun spends one month in one sign and thus, takes one year to come back to the same sign again. This transit is becoming more significant because the Sun will be alone in Libra sign for sometime, till 21 October after that planet Mercury will join the Sun to form most auspicious ‘BudhAditya Yog’. However, the Sun will remain in Libra sign till 16 November 2016, 06.17 am.

This transit is going to be particularly auspicious for Taurus, Leo, Sagittarius and Capricorn Moon sign people because as per ‘Brihat Parashar Hora Shastra’, the Sun gives favourable results while travelling through 3rd, 6th, 10th and 11th houses from the natal Moon. For Aries and Aquarius natives, there will be a ‘Raaj Yog’ formed because of Kendra-Trikona relationship of the Sun. Persons having their Moon in Scorpio, and Pisces sign in their birth horoscope may suffer negative impact of this transit, as the Sun will not be placed in a good house for them in the zodiac.

For the natives of Aries Moon sign, the Sun rules fifth house i.e., Trikona Sthaan, and being there in the seventh house, i.e., Kendra Sthaan, although in debilitated condition, forms a very powerful planetary combination to offer success in educational pursuits and betterment of children. There might be a golden chance to showcase their talent in the right platform, for some of the Aries natives.

For the natives of Taurus Moon sign, this transit of the Sun through sixth house of struggle and competition is considered as very good because it could result into unexpected opportunities to disburse the financial liabilities of them. Physical health condition will get improved as cure from diseases will be there.

Leo sign is ruled by the Sun Himself, and His placement in the house of efforts, although in debilitated condition, is an excellent as well as powerful transit for them. This transit indicates favourable results to shine on the basis of sincere efforts done in professional sphere.

For Scorpio Moon sign people, the Sun will transit, in debilitated state, through the house of expenditure, which is not an auspicious happening for them. Take care of tax related matters as fine or penalty from government agencies may come unexpectedly as a bolt from the blue.

For the natives of Sagittarius Moon sign the Sun is the ruler of the house of the luck, a Trikona Sthaan and occupying the 11th house of gains, to bring most positive results for education, love affair and talent enhancement. After 21 October, association of planet Mercury in this house with the Sun will become more auspicious to provide excellence of brain and multiple gains.

Lord of Capricorn sign, Saturn, does not maintain a friendly relationship with the Sun, although, according to Shastras, the Sun is the father of Saturn. Still, transit of debilitated Sun through 10th house of profession and father, could derive some assertive result for Capricorn Moon sign people. On the other hand, happiness of mind might get reduced and there might be futile disputes regarding landed properties.

Pisces Moon sign people will have the Sun transitting through 8th house to bring tough time for them. The Sun rules over the sixth house of struggle for Pisces Moon sign and debilitated condition of the Sun in transit could bring unexpected financial burden or family troubles. Although, this is a ‘Vipreet Raaj Yog’, by virtue of sixth house lord placed in eighth house, but as because the Sun will remain in debilitated condition, no such big results could be achieved from this.

To reduce the negative impact of adverse transit of the Sun, offering water to the Sun God is advisable to be performed everyday in the morning. Chanting ‘Aditya Hriday Stotra’ is another way to please Sun God, if not placed in a good house in the transit. Giving alms of goods related to Sun God to any pious Brahmin with ‘dakshina’ also can be done to reduce the negative effects of inauspicious Sun in transit.