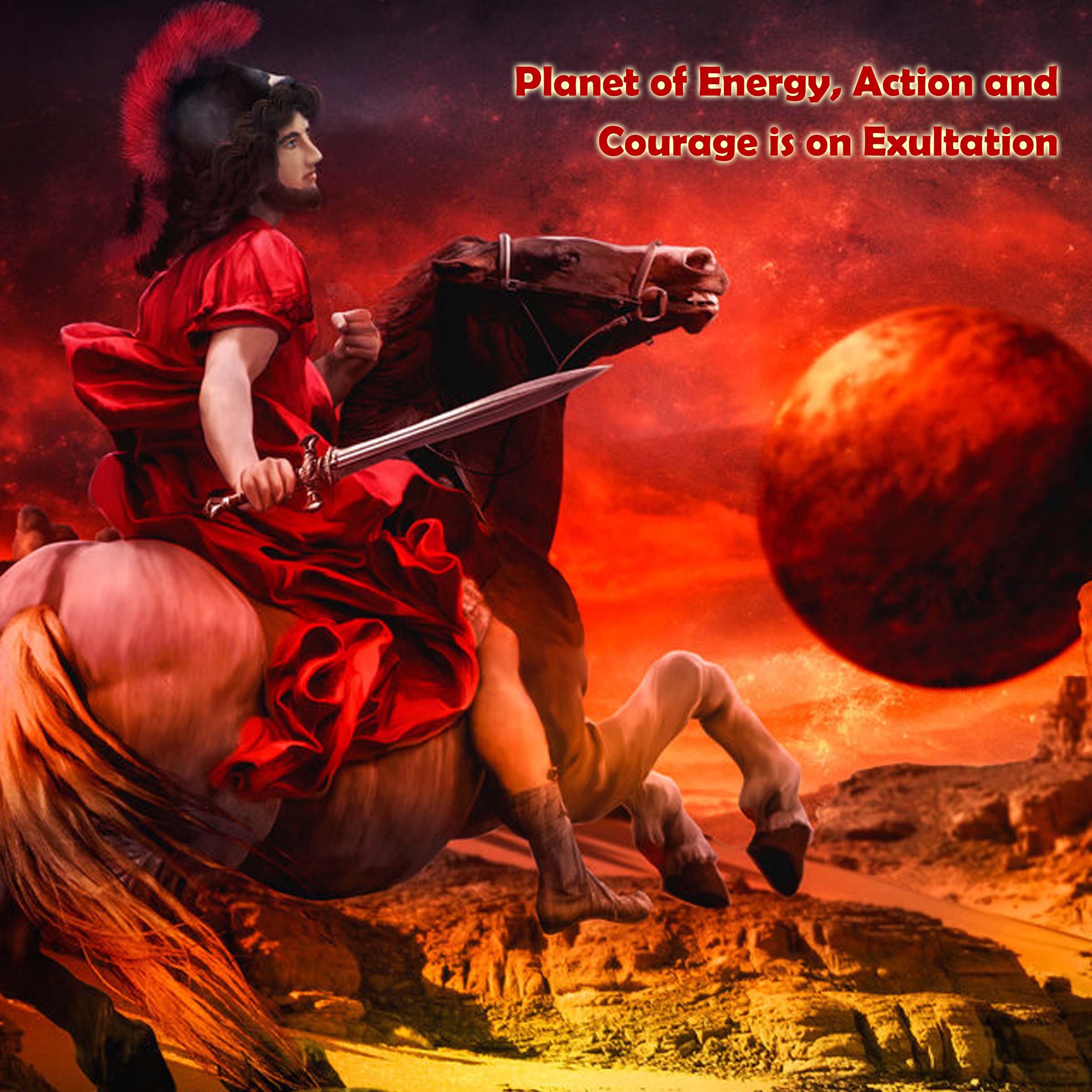 Young and energetic planet Mars has entered into Saturn ruled sign Capricorn to become the most powerful, ‘exulted’ in astrological terms. This transit has already begun from 1 November, 8.38 am and will continue till 11 December, 18.56 pm. According to our Indian Vedic Astrological Council of celestial bodies, Mars enjoys the position of commander-in-chief, (Senapati, in Hindi language). By virtue of this transit, an ‘Exchange Yog’ is also formed between Mars and Saturn because Saturn is presently occupying Scorpio sign, which is ruled by planet Mars. Aggression within people and unrest might increase within the country and along the border area during this transit period.

Currently, the Sun is in its debilitated state (i.e., powerless mode), and will continue to be in this state till 16 November, 6.17 am. During this period, authoritative people might be unable to take the right decision at the right time. As a result, those in opposition might take advantage of the situation by misinterpreting it. Extremists might show their impatience during this period and create pressure on the nerves of people in authority and might make them feel helpless to act according to the demand of the situation. Aspect of Saturn on planet Mars can also aggravate the situation as they do not enjoy a friendly relationship by natural rule of friendship among planets. However, Jupiter’s divine aspect on Mars might control the situation from becoming uncontrollable. 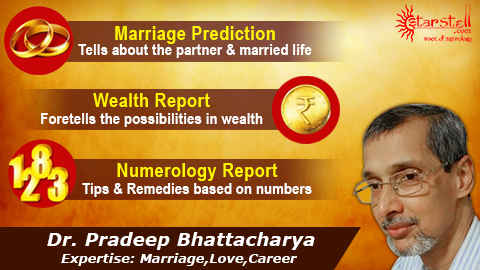 The Sun will enter into Mars’ sign Scorpio on 16 November early in the morning to come out of His powerless condition and will join Mercury and Saturn there. This transit is going to make Saturn combust from 23 November, 23.50 pm. Transit of the Sun and Saturn together is not indicating an easy going situation for top brasses in the government bodies. Saturn will remain in combust condition till 27 December, 09.13 am and during this transit period, decisions should be taken very carefully by the people in authority to handle the situation more efficiently. Diplomatic approach will give the most appropriate results for all. Presence of unpredictable planet Rahu in Leo sign is predicting pressure of foreign countries to distract the attention of top brasses. Overall, it can be said that it is going to be a crucial period for the government to exercise utmost patience and tactful approach to handle provocative situation appropriately.