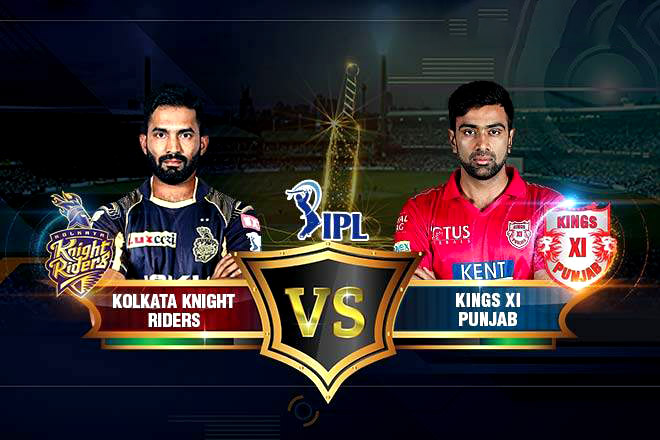 Today’s first T-20 cricket match is scheduled to be played between team Kolkata and team Punjab at 4 pm at Holkar Cricket Stadium, Indore. Virgo ascendant will be rising there in the east at the time of beginning of this match. Sign lord Mercury is now travelling through Aries sign, with exulted Sun, to form auspicious ‘BudhAditya Yog’, indicating the performance of team Punjab to be excellent and perfect during this match. Mercury is intelligent planet and association with the Sun is making them more strategic and calculative to stay far ahead of their rival team Kolkata. While opponent team Kolkata is seen under influence of most auspicious planet of our zodiac, Jupiter, but retrograde motion of Jupiter is reducing His auspiciousness to make it difficult for them to compete equally on the pitch. Taking benefit of less coordination among players of team Kolkata, team Punjab will be able to snatch victory from them and become the winner of the day.