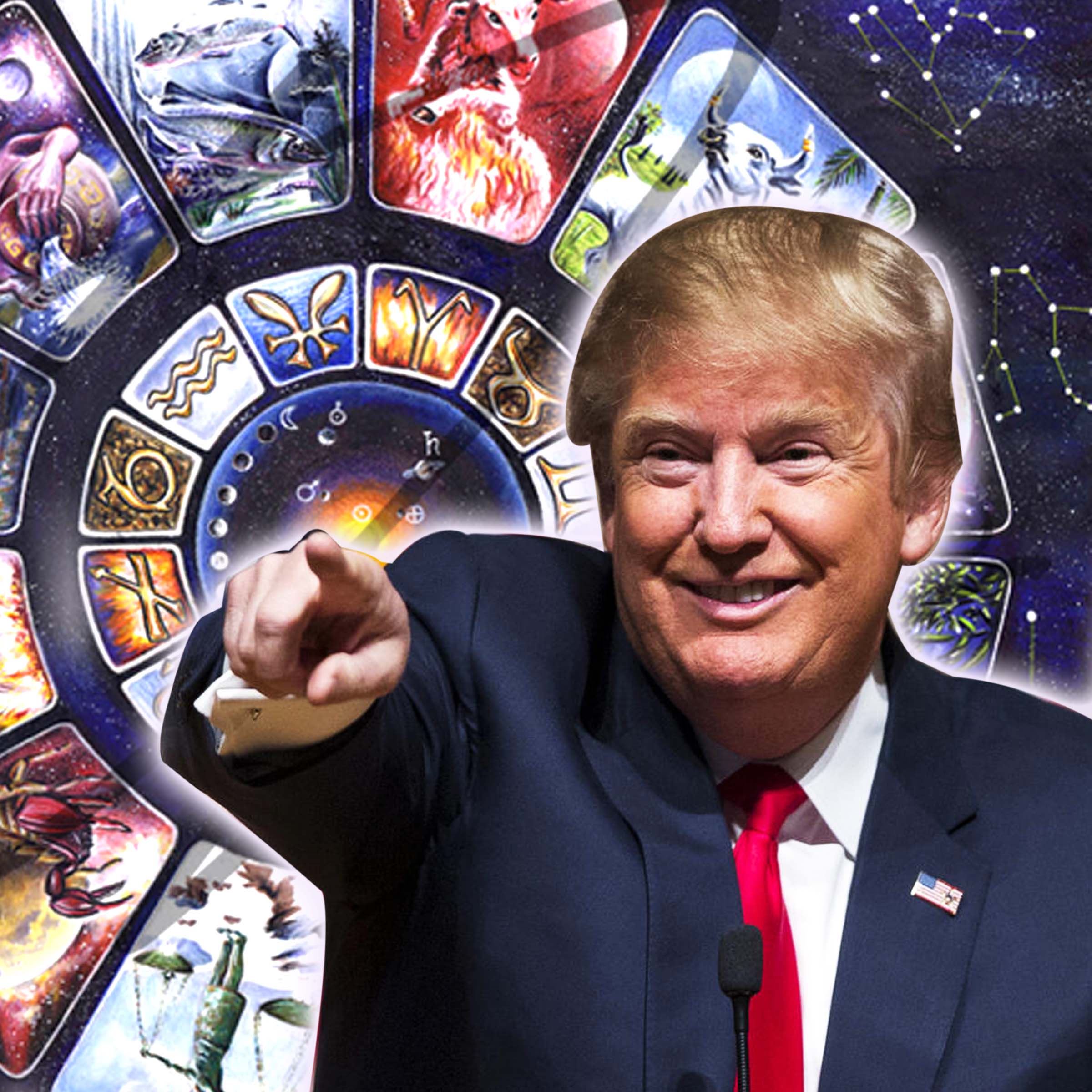 Born under the rising sign of Leo and Moon sign of Scorpio, Donald Trump is basically influenced by the Sun and planet Mars. Both of these planets are fiery by nature and Mars is an aggressive planet also. Placement of Mars in the ascendant is forming a very strong ‘Raaj Yog’ in the horoscope of Donald Trump to place him in the cream fraternity of the society. Placement of ascendant lord, the Sun, in the tenth house of profession is another strong pillar of success in his horoscope. He is in possession of high intellect by the grace of Mercury in Gemini sign placed in the house of gains, which is directly influencing his fifth house of intelligence. But debilitated Moon is there in the fourth house of comfort is not a very good sign in his chart that might give him fluctuations in emotional matters and relationships.

Association of shadowy planet Ketu with the Moon is not a very favourable combination in his horoscope and aspect of Mars on the Moon predicts unexplained or unpredictable behaviour, sometimes. The Sun represents our soul and the Moon is the significator of our mind. Both of these planets are afflicted by the Rahu-Ketu axis in the birth chart of Donald Trump. In a horoscope, the second house stands for our speech. Placement of Jupiter in this house makes one straightforward in speech and retrogression of Jupiter might make his speech pinching for some section of his audiences. Moreover, aspect of Rahu on Jupiter is foretelling that he might create or invite his own criticism by the reason of his blunt speech.

Donald Trump is passing through the main period of Jupiter and the sub period of Jupiter itself from August 2015 till September 2017. Main period and sub period of same planet does not produce any significant result and does not provide any such kind of elevation of status he is now opted for. So, winning the US Presidential election is not seems to be materialised in favour of Donald Trump.