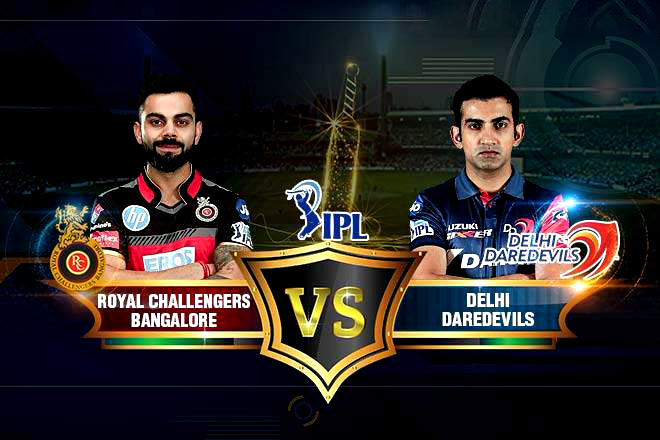 Today’s second T-20 cricket match is going to be played between team Bangalore and Delhi team  at 8 pm at Feroz Shah Kotla Ground, Delhi. Scorpio ascendant will be rising in the sky at the time of starting of this match. Ascendant lord Mars is seen travelling powerfully with Ketu in Capricorn sign to boost the

morale of the players of team Delhi during this match. Changed position of the Moon in the sky may play the role of mood enhancer for them and push them consistently to show their best possible performance on the pitch. But, opponent team Bangalore is blissfully under auspicious influence of perfectionist planet Venus to allow the players to give their best ever game plan and appropriate strategy to rise the score reasonably high and tough to be achieved by their rival team Delhi. The Moon is also placed in favourable position for team Bangalore to their benefit in this match. As a result of this, team Bangalore is going to be declared as winner in this match.