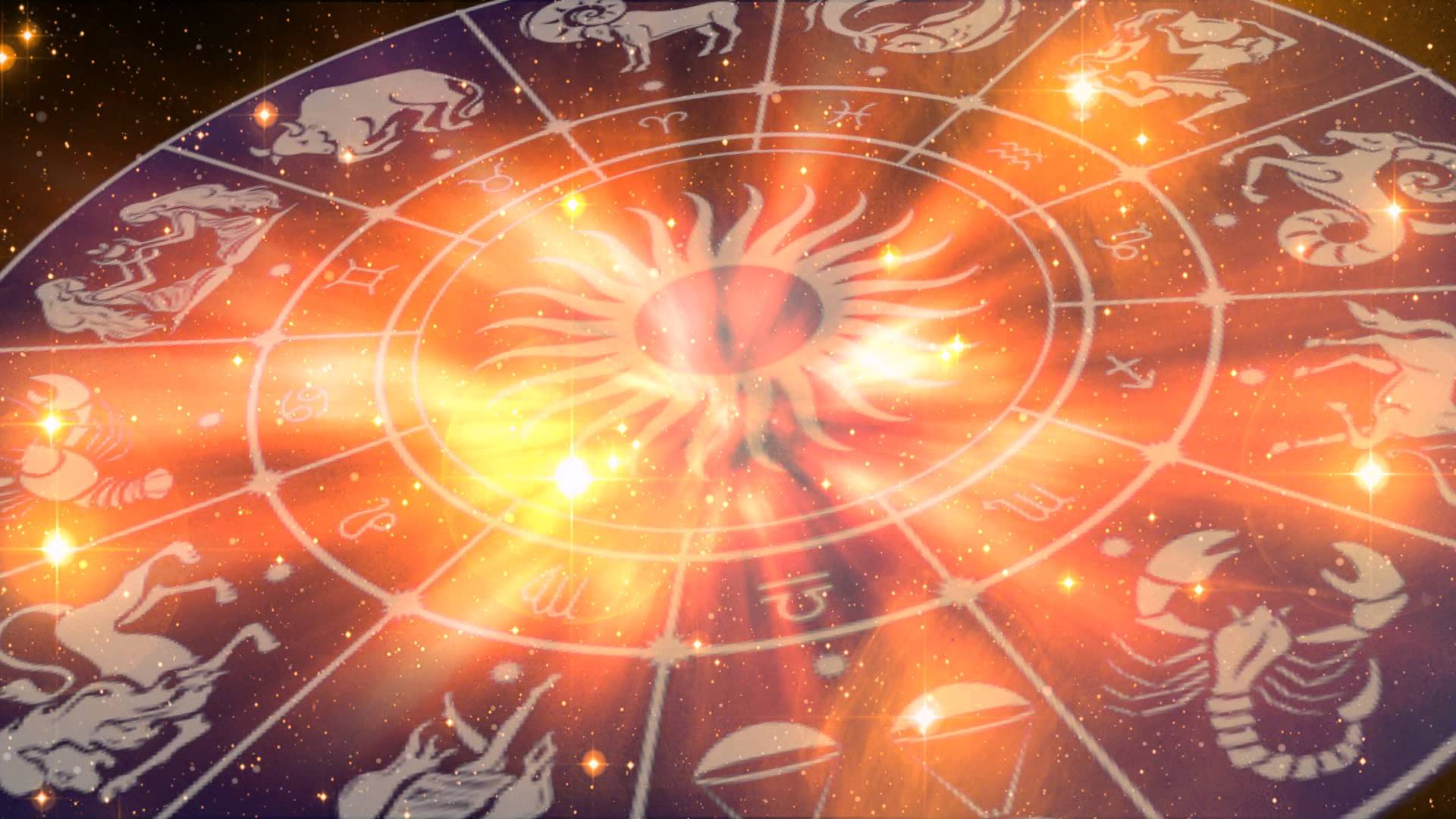 Venus is entering into Virgo sign on 25 August to become debilitated, i.e., she will become powerless in condition. She will remain in Virgo sign till 18 September. This time, the most interesting thing is presence of planet Mercury in Virgo sign from 19 August and planet Jupiter in the same sign from 11 August to form ‘NeechBhang Raaj Yog’ i.e., cancellation of debilitation of Venus. Venus becomes exulted in Pisces sign, ruled by Jupiter. So, association of Jupiter and Venus in Virgo sign would produce ‘Cancellation of Debilitation’ of Venus to provide power to Venus by Her exultation sign lord Jupiter.

In natural relationship, Jupiter and Venus are mutual natural enemies, as per classic scriptures of Astrology. But, Venus attains exultation status in Pisces sign, ruled by Jupiter. Whereas, Mercury is in friendly relationship with Venus but, still, Venus becomes debilitated in Virgo sign, which is ruled by Mercury, a friendly planet of Venus. This is a quite strange matter of fact that presence in a friendly sign make Venus powerless and being there in the sign of an enemy planet makes Her exulted one. 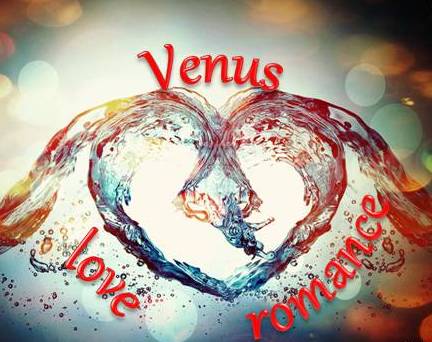 This transit will remain extremely beneficial for Virgo Moon sign natives, because Venus is the lord of 9th house of luck for Virgo natives. Moderate results can be expected for Taurus, Gemini and Capricorn Moon sign people too. Precautions should be exercised for Libra and Aquarius Moon sign natives as this ‘Yog’ is happening in the inauspicious 12th and 8th houses, respectively, for them.